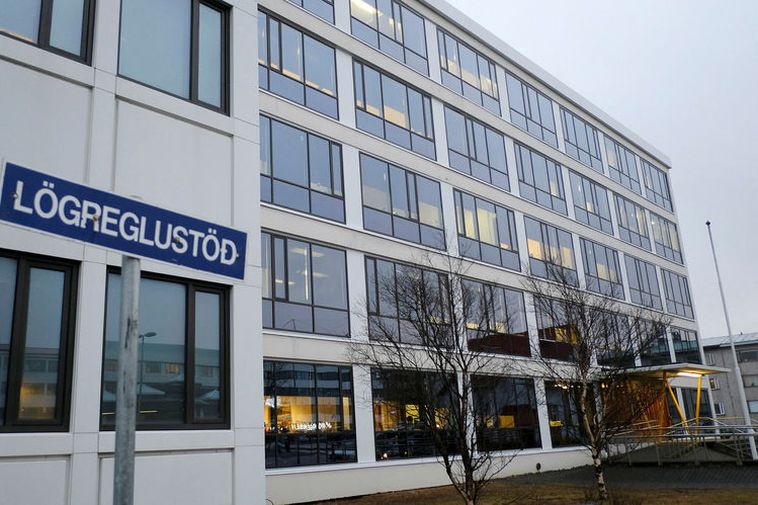 The accused has been released. mbl.is/Golli

Yesterday, The Reykjanes District Court acquitted a man who had been charged with sexual violence against four children and one young man. The man was subsequently released, but he had been detained by police for more than six months. The verdict had not yet been posted on the court’s website last night, nor were lawyers willing to release it. The man was acquitted on all accounts.

The accused served as a support representative for Reykjavík Child Services, but the incidents he was accused of were not work-related. He was charged by the district prosecutor on May 11. The case received a great deal of attention, for an internal review of the Government Agency for Child Protection and the Reykjavík Welfare Division regarding how reports or tips to the Reykjavík Child services are to be handled, revealed that mistakes were made when officials failed to act in 2008, after the man was reported. The police, furthermore, admitted having made a mistake when the man’s alleged sexual violation was reported, by failing to look right away into what kind of employment he had. He, therefore, continued to work among children.

“In this case, there is not just one person filing charges, but five individuals, and not all of them are related,” Sævar Þór Jónsson, a lawyer and legal representative for two of the individuals who charged the man, told Morgunblaðið when the verdict was in.

“With regard to my clients, the testimony was very credible, records and more, but the judge did not believe there was basis for conviction,” Sævar added. He pointed out that the verdict describes his client’s testimony as credible, and that it states there is a probability of guilt. The judge noted, however, that the family of  the client had had time to discuss the matter among them and that diminished the credibility of the case.

A spokesperson for Stígamót, an education and counseling center for survivors of sexual abuse and violence, would not comment on the verdict without having read it, and the same was true for the head of the Government Agency for Child Protection.