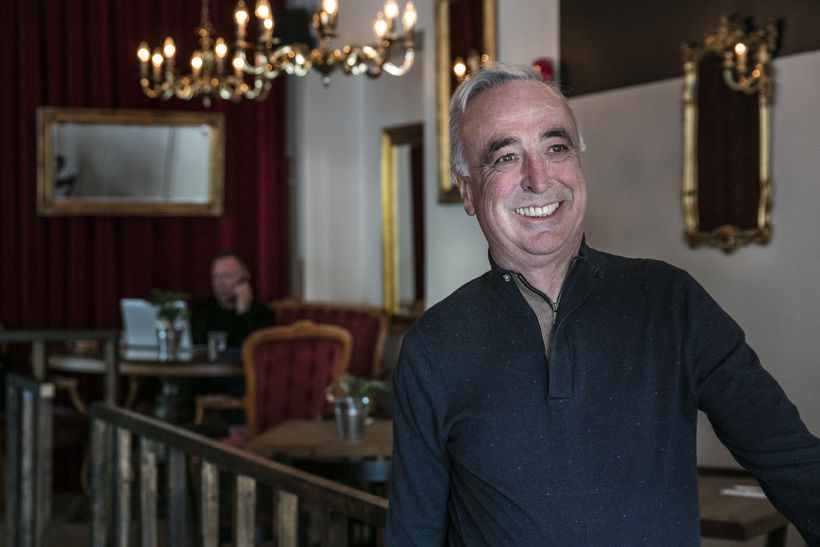 German hotelier Klaus Ortlieb had to rely on a voluntary rescue team when his heavy hotel sign came unhinged in a winter storm. Photo/ mbl.is

German hotelier Klaus Ortlieb is thanking the Ársæll rescue team in a unique manner during the period of the FIFA World Cup.

The SAR team came to the rescue when a storm in February had the heavy hotel sign unhinged causing danger to passers-by and now the hotel is running a game where all voluntary proceeds will be donated to the Ársæll rescue team, which is a voluntary team like all Iceland's rescue teams and not supported by money from the government. 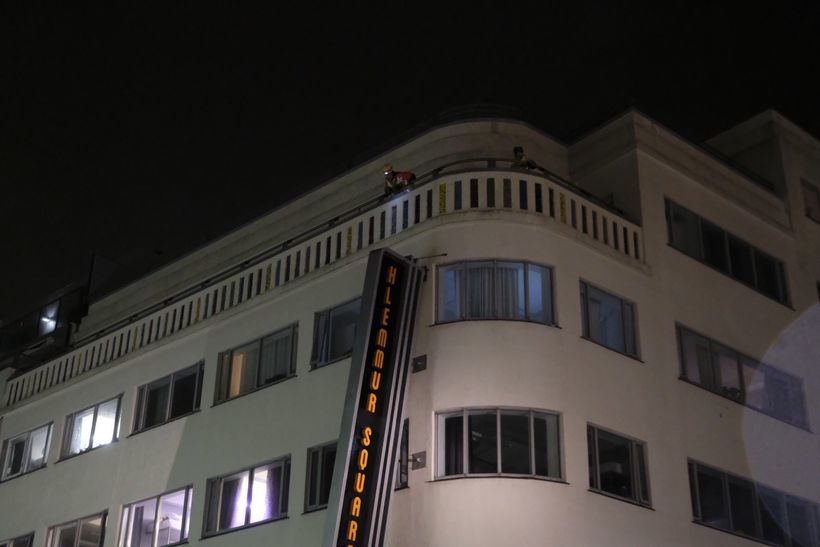 Ortlieb, who opened the upscale hostel and hotel in Reykjavik in 2014 in the city's former natural history museum, had to call out rescue teams when local police refused to help with the sign. The Ársæll rescue team promptly arrived and secured the sign.

Ortlieb has an extensive background in the hotel business spanning from everything from the elegance of the famous Claridge’s in London to the hip Cooper Square, Hotel on Rivington, The Mercer and Gotham Hotel in New York to the glamorous Hotel Modern in New Orleans. 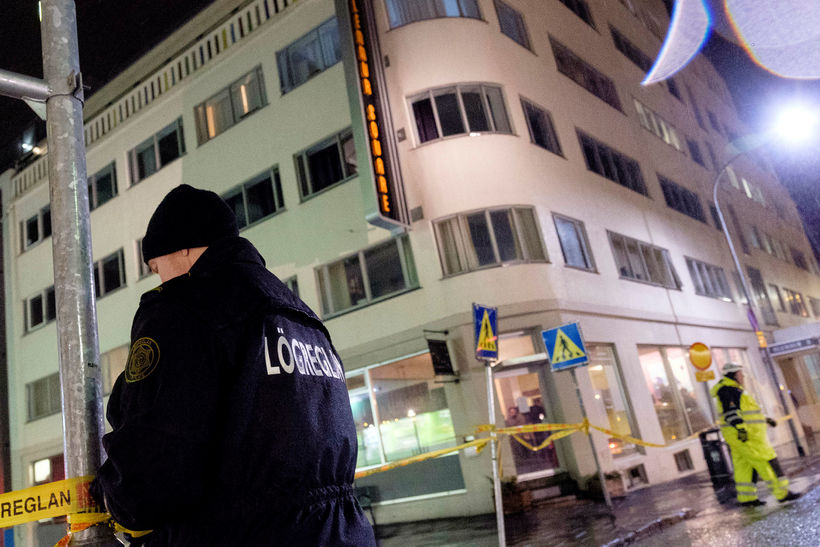 The sign just about to blow off in February. Police closed off the area but the rescue team secured the sign. Kristinn Magnúsosn,Kristinn Magnússon

Hlemmur Square hotel, located at the top of Laugavegur adjacent to the Hlemmur food hall, will be showing all matches live on a big screen in their lounge.

Guests attending each match are encouraged to take part by predicting the winner of each match and supporting it with 1000 ISK onwards voluntarily.  After the match the winners will receive the pool of money either to keep or donate to the Ársælll rescue team. Attendance is required to claim the prize money.

Furthermore, Hlemmur Square will also support the rescue team by pledging amounts that dispend on the success of the Icelandic team.

The pledge is as follows:

If Quarterfinal is reached the hotel donates 300.000 ISK

If Semi-final is reached the hotel donates 500.000 ISK

and if he FInals are reached the hotel donates two million ISK.

Guests attending the matches at Hlemmur Square can also benefit from Happy Hour prices on drinks and a special World Cup Menu.

Ortlieb says that he is extremely proud that Iceland is competing in the prestigious World Cup and a member of the elite world teams in the world. "I am so proud and believe in these extraordinary athletes and with it support the voluntary rescue team, teams that are a cornerstone for Iceland's safety and tourism.  I hope that all of us in collaboration will support this extremely important world event and with the football teams success and our pledge to the rescue team will bear fruit for all.  I and Hlemmur Square support both causes and I hope the public do as well. Go Iceland, Go!"