Iceland is the most expensive country to drink a beer 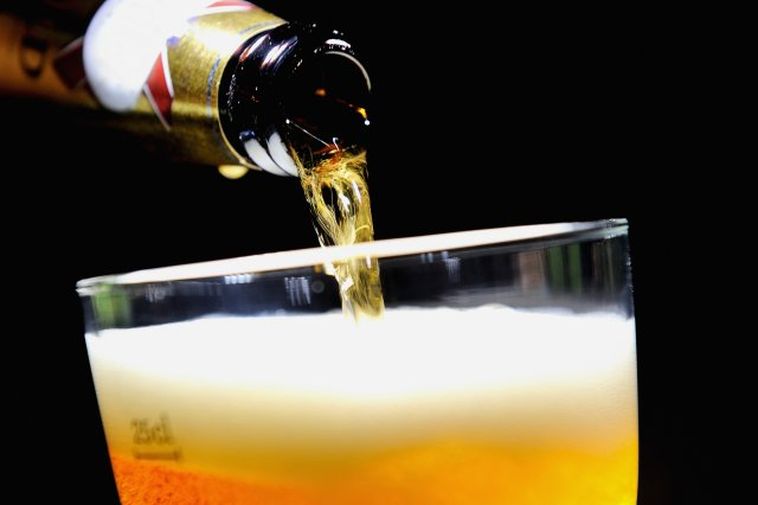 Giving up beer might be an idea before travelling to Iceland! AFP

According to a survey conducted by travel bureau Intrepid, Iceland is the most expensive country to drink a beer. The cheapest country for beer is Vietnam.

Intrepid calculated how many beers they could buy for the equivelent of 1600 ISK. Seeing as the going rate for a beer in Iceland is 1200 ISK that amount will get you one beer. In Vietnam however you could buy 14 beers for 1200 ISK.

For the same amount you can get three beers in New Zealand and only two in the US.

It's beer anniversary night in Iceland!