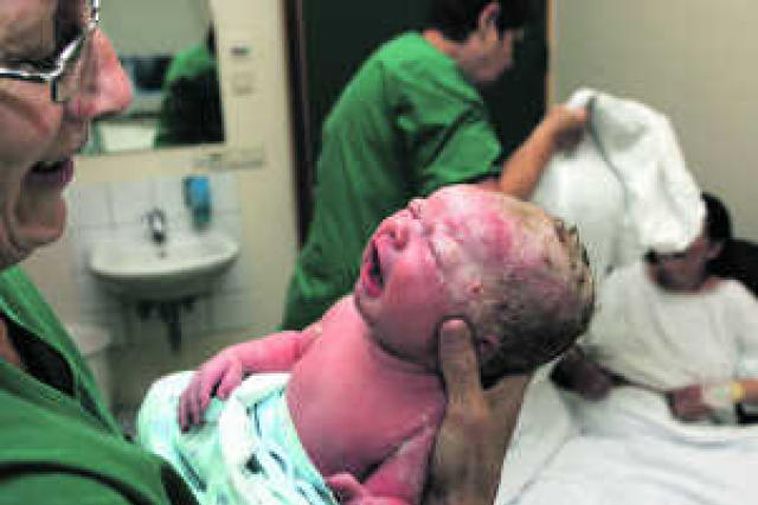 Women's fertility in Iceland is however going down and has never been so low. Fertility was measured at 1.71 children per woman. Women are also older first time mothers in Iceland with an average of 27.8 years.