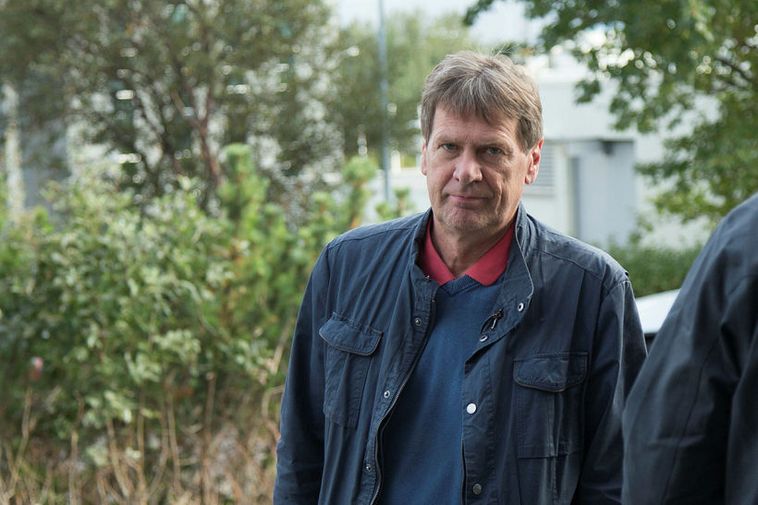 Brynjar Níelsson, high court lawyer and MP for the Independence Party points out on his Facebook page today that circumcision of boys is already punishable by law in Iceland. This comes in wake of the religious stir caused by a bill put forward by MP Silja Dögg Gunnarsdóttir of the Progressive Party recently to ban circumcision of boys.

Muslim, Jewish and even the Catholic church have condemned the bill.

The bill was featured on the BBC yesterday.

Níelsson spoke to Mbl.is and says he's not one for putting bans on everything. "There have been good arguments both for and against the bill," he says. However, he says, in Icelandic law calls for bodily harm to be punishable and that he does not think circumcision is excluded. He tells mbl.is that he's not taking a stance on the matter but just pointing this out.

Níelsson takes as an example a twelve years old boy circumcised at the insistence of his parents who would then bring charges against them. He says in his opinion it would be very difficult for the courts not to recognise that a crime had been committed.

In Icelandic law, female circumcision is banned according to article 218a.