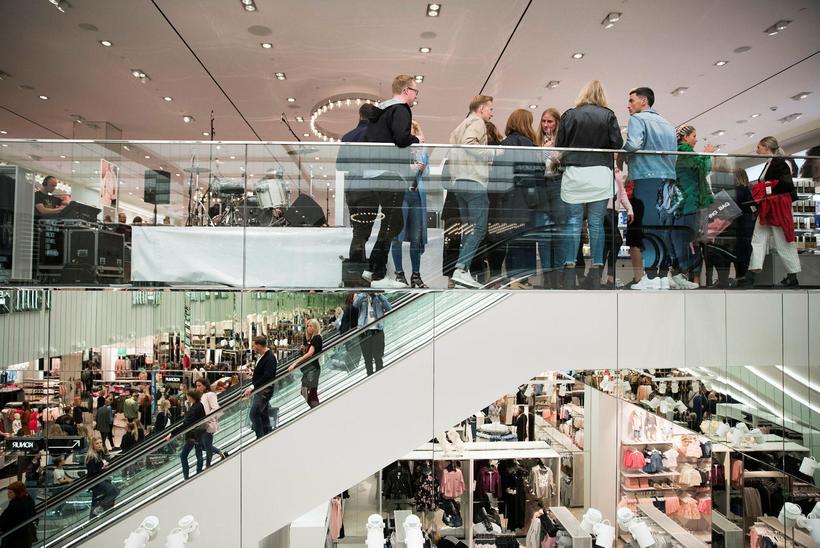 A VIP party took place at the shop last night with much-talked-about opulent invites being sent to the fashion party worthy of Iceland.

The shop formally opens on Saturday at 11 am attended by the director of H&M Karl-Johan Petersson and head designer Ann-Sofie Johansson. 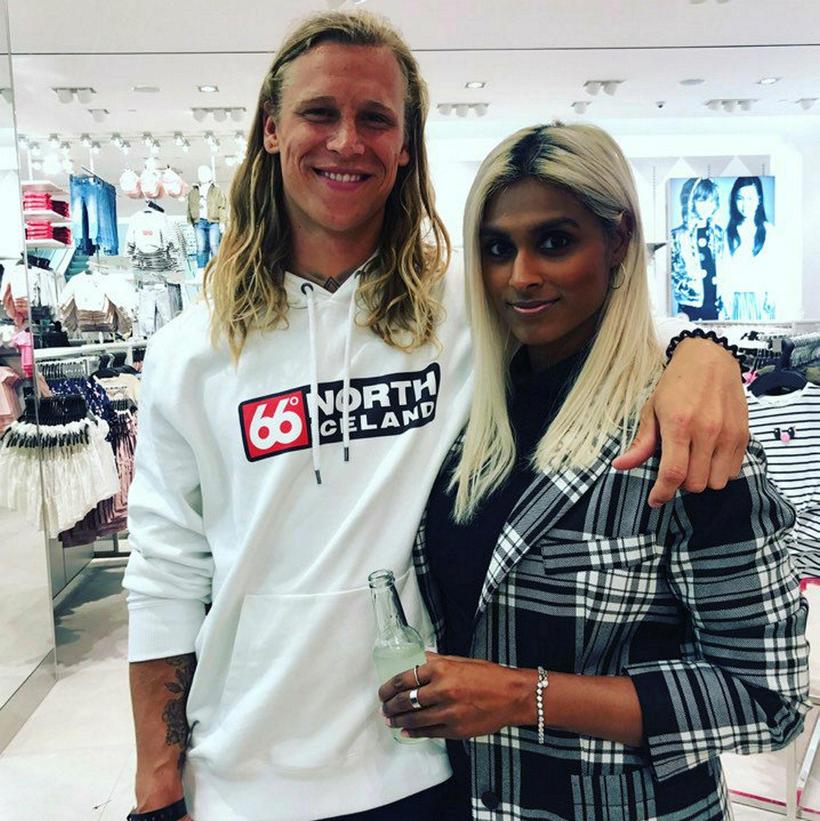 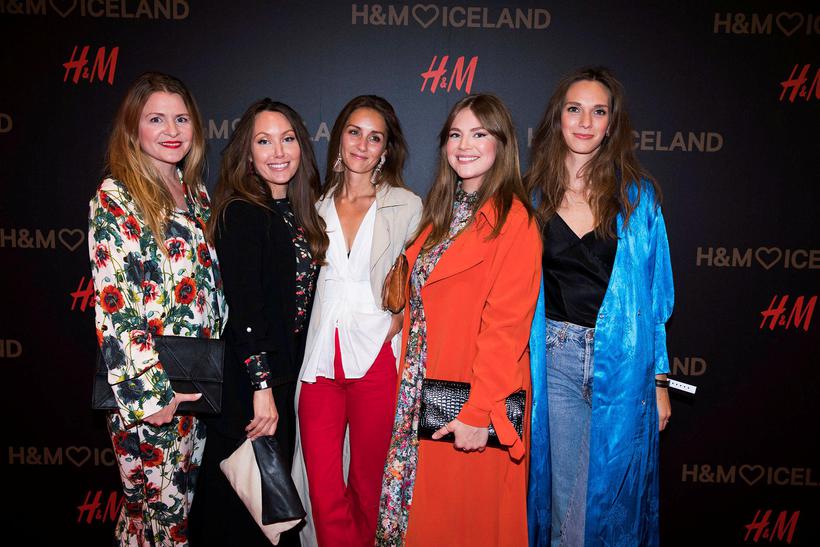 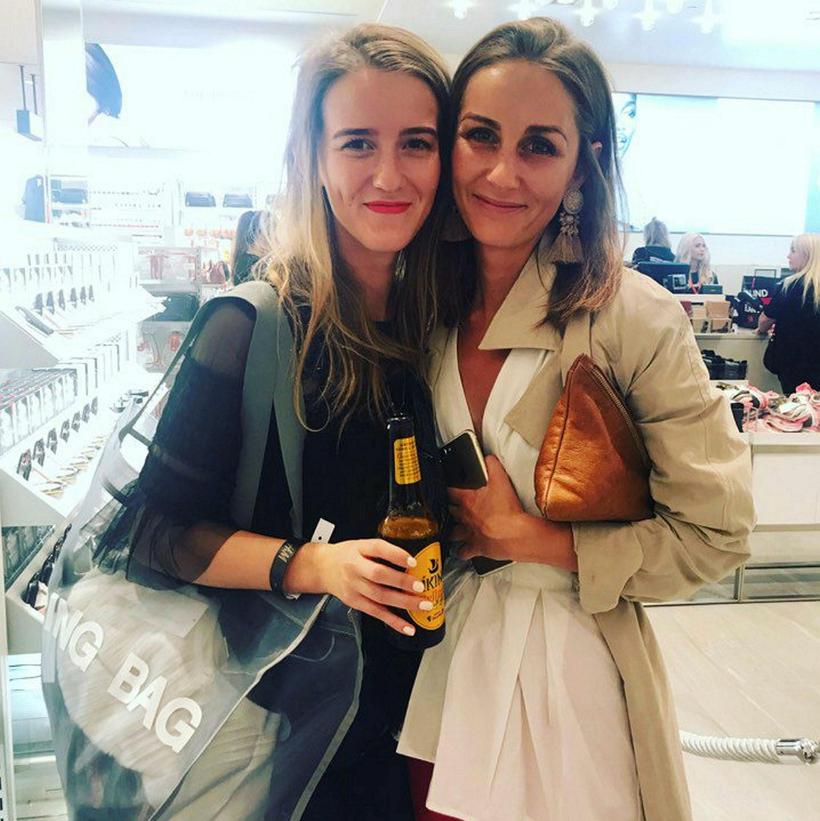 Editor of Glamour Iceland, Álfrún Pálsdóttir on the right, with a friend. Photo/Mbl.is