SAR teams called out to find lost tourist on Mt.Hekla 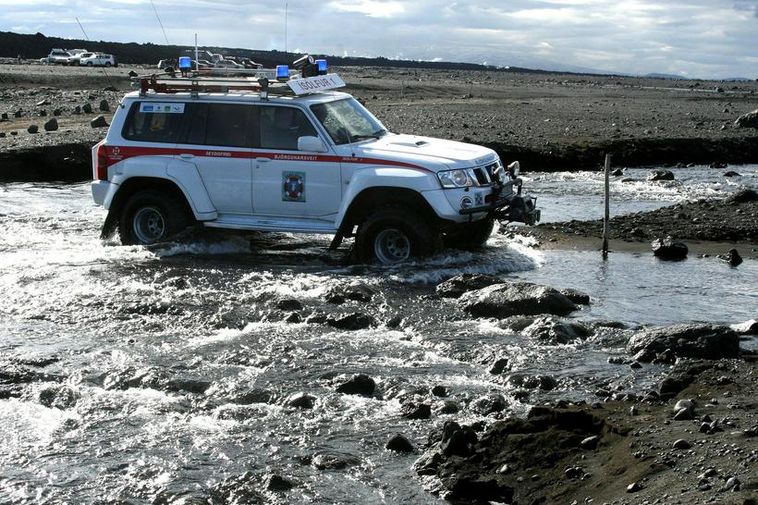 A vehicle from the highland rescue team. mbl.is/Sigurður Bogi

Rescue teams from South Iceland were called out at ten pm last night to find a lost tourist on Mount Hekla.

The man had trekked up the mountain with two friends earlie in the day but had become separated from them, according to an announcement from the Landsbjörg associaion of rescue teams.

His friends had searched for him for quite some time before a formal search began at ten pm.

The man was found at around 11 pm on the Landvegur road west of Hekla where he was trying to hitchhike a lift.