Immense increase in prostitution in Iceland 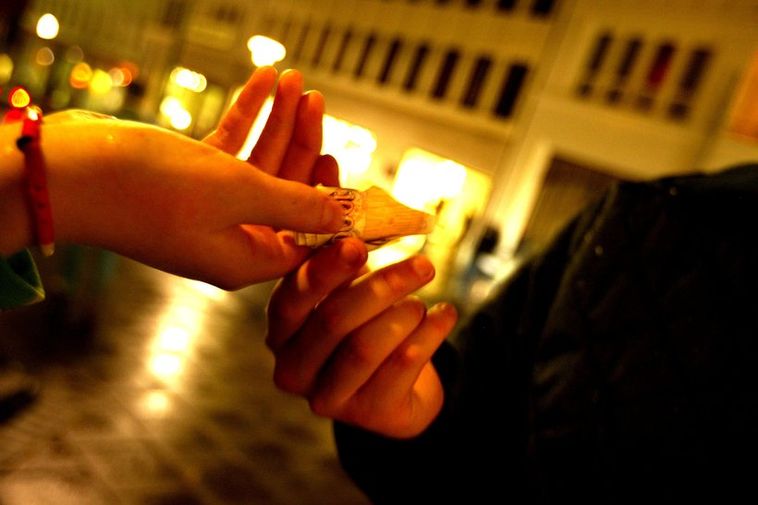 The police say it's a certain that much of the prostitution in Iceland is connected to crime syndicates. Iceland Monitor: Árni Torfason

According to Snorri Birgisson of the Reykjavik Metropolitan Police, there has been a boom in prostitution in Iceland in the last 18 months.

“We can certainly say there has been an increase in prostitution here in Iceland. They are mostly foreign women and trans women that come here in the purpose of selling their services.”

According to Birgisson there are what he calls prostitution apartments in Reykjavik. The police say it’s a certain they're connected to crime syndicates.