The silence in remote Icelandic village a relief

Twenty one year old pianist and composer Lucas Jacaruso created the music in this video to the photographs of Iceland by photographer Carolyn Russo. The collaboration came to be in a remote village in North Iceland.

They met at a Nes Artist Residency in Skagaströnd last October, and decided to collaborate. Russo was at the residency working on a project with Smithsonian Air&Space to show how satellite technology affects the traditions of small town life in remote places. “She is an incredible photographer and worked tirelessly while at NES, not only with her own projects but also freely helping other resident artists with their needs for photos of their own work.” 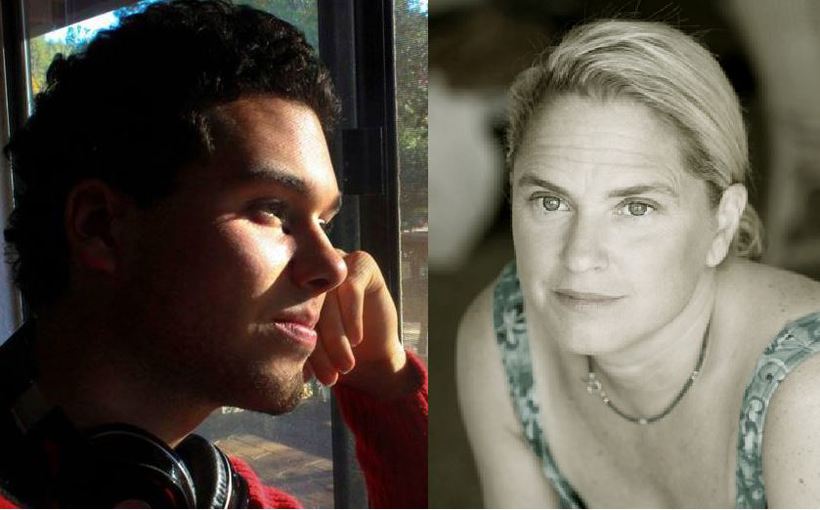 Liked to spend time in an ice cave

Skagaströnd is a very typical rural Icelandic town, where life is simple and mostly about fisheries. The only museum in town is dedicated to a fortune teller that supposedly lived there hundreds of years ago.

Jacaruso is based in Los Angeles, and has performed on many jazz festivals across the US and also performed in Carnegie Hall. A bit different from the scene in North Iceland.

“Living in Skagaströnd was of course vastly different than being in a major city like Los Angeles, and to finally have some real silence was such a relief. I spent a lot of time hiking, and enjoyed taking other artists on hikes. The highlands above Skagaströnd were brilliant green with moss when I arrived, and sheep would run away from you as you walked along. An ice patch melted out into an ice cave that I spent time in, and took other artists to visit. One artist ended up making a painting of the cave. I would say that it was my favourite place, along with the road to Akureyri and in the winter, which passed through the mountains. There is such a stark and powerful feeling about the mountains in the winter that is unforgettable.”

Though he’s based in Los Angeles, Jacaruso isn’t a born city boy so the rural scene wasn’t unfamiliar. “My biggest inspiration is nature, as I grew up in the mountains and travel as much as possible to experience natural beauty. I believe music and art is the language of nature itself.” 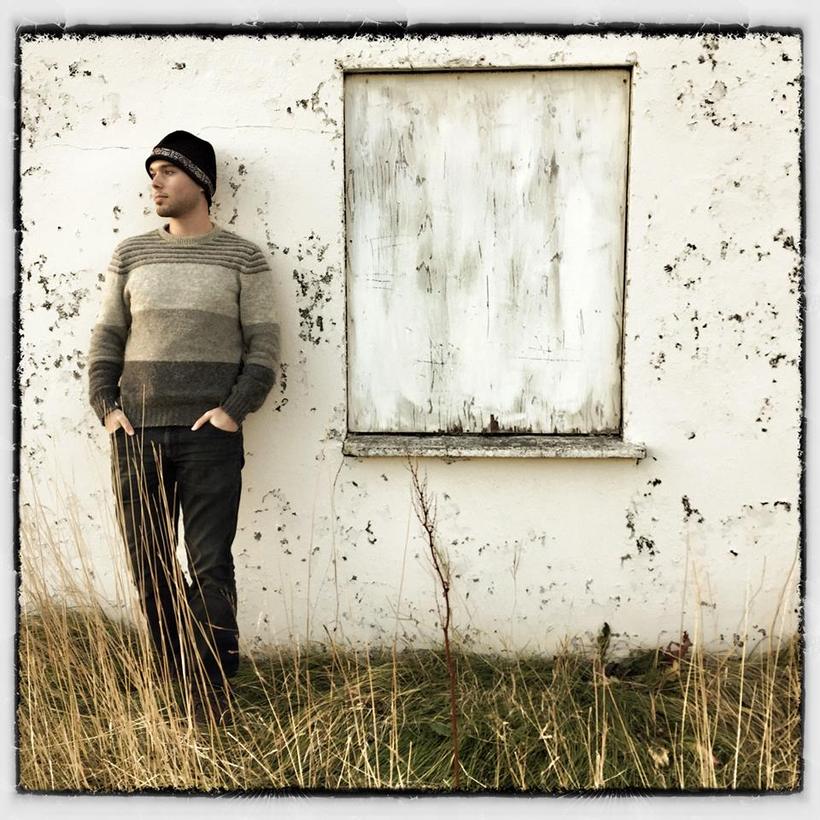 Jacaruso didn&#8217;t know much about Iceland before coming.

Didn’t know much about Iceland before coming here

Jacaruso didn’t know much about Iceland, and sent out applications to residencies here on a whim. After his visit, he can’t stop dreaming about coming back. He says he was struck by the beauty of Icelandic nature and inspired by Icelandic artists.

“I was very surprised about the Icelandic art scene. Before coming to Iceland, the only artist I had heard of from there was, of course, Bjork. While I was there, I was shown the incredible film music scene that exists there, including the likes of Jóhann Jóhannsson and Atli Örvarsson. Iceland has made me want to be more of a film composer. Locals also showed me their favourite Icelandic metal groups like Sólstafir. I was also very impressed with the sheer number of Icelanders that are writers! I wish more of the world could include creative expression as a central part of their culture, as Icelanders have. It is such a prolific place! I found that Iceland has such a mythical quality that invites the sagas to come out of people. It was absolutely enchanting to experience that, and was the thing that captivated me the most.”