Two men risk their lives to save another man from drowning 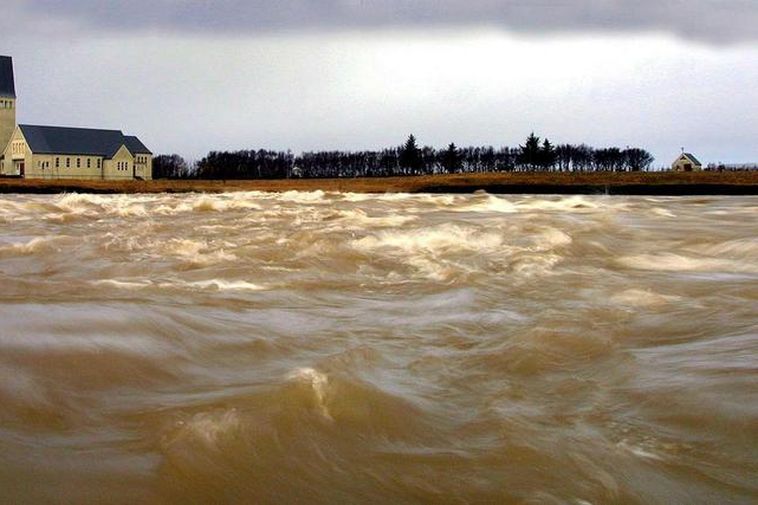 Police officer Kolbeinn Helgi Kristjánsson and an unnamed man showed immense bravery when they put themselves at risk to safe a man that threw himself into Ölfusá River, by Selfoss in South Iceland.

Ölfusá is Iceland’s largest river and extremely powerful. This is not the first time someone has fallen into the river in recent years and he is lucky to be alive.

Threw himself into the river after his friend

The local police received a notification that someone was planning to jump into the river and Kristjánsson proceeded to go to the river along with two other police officers.

The man was sent directly to a hospital.

No other option than going into the river

The policemen that were at the scene believe that the other man saved his friend’s life when he jumped after him. If they had reached the rapids below the shallow part of the river where Kristjánsson caught them, he wouldn’t have had a chance.

“It wasn’t easy to fall asleep when I got home that morning,” says Kristjánsson. It’s very dangerous to wade into the Ölfusá river but in his mind he says, there was no other option.