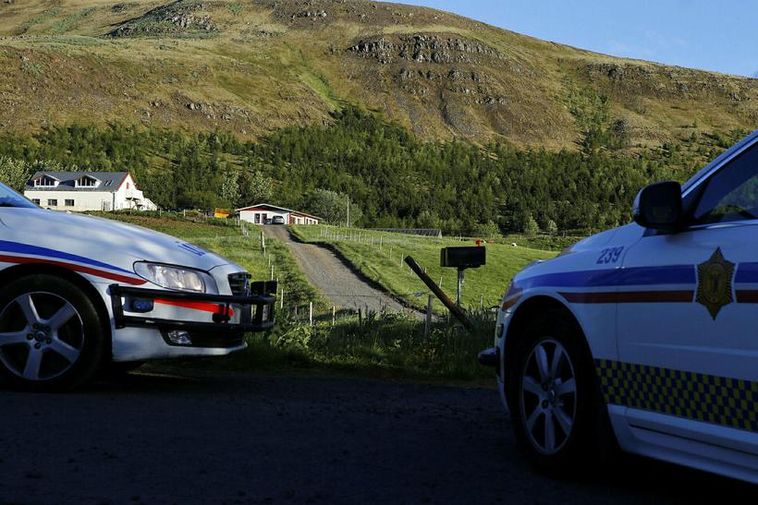 The victim was at home with his wife and newborn child when the attackers came to his door. Photo: Iceland Monitor/ Ófeigur Lýðsson

The man savagely attacked in Mosfellsdalur last night was at home with his wife and his newborn child when the attackers came. The victim’s wife answered the door and they asked to talk to him. They then beat him with clubs and drove a truck over his feet, according to Vísir [link in Icelandic].

He died in the hospital later that evening. His daughter is only a few days old.

Six people were arrested, one woman and five men. According to Rúv [link in Icelandic], Jón Trausti Lúthersson is one of the men arrested. He’s connected to Outlaws crime gang. Most of the other have a criminal record.

Police will not confirm the case is drug related

Grímur Grímsson of the Icelandic Metropolitan Polices and head of the investiation says that the use of weapons is being investigated. He would not confirm if the case is drug related, but says the choice of victim was no coincidence. The attackers were connected to him.

The police apprehended two vehicles last night. An American pickup truck at the scene of the attack and the other on Vesturlandsvegur where three of the attackers were arrested.

The attack was reported to the police at 18:24 last night by an eyewitness. The police arrived shortly after with a massive force, including the SWAT team, ambulance and a fire truck. They closed off the area for a long time last night.