Next step taken towards a train system in Reykjavik 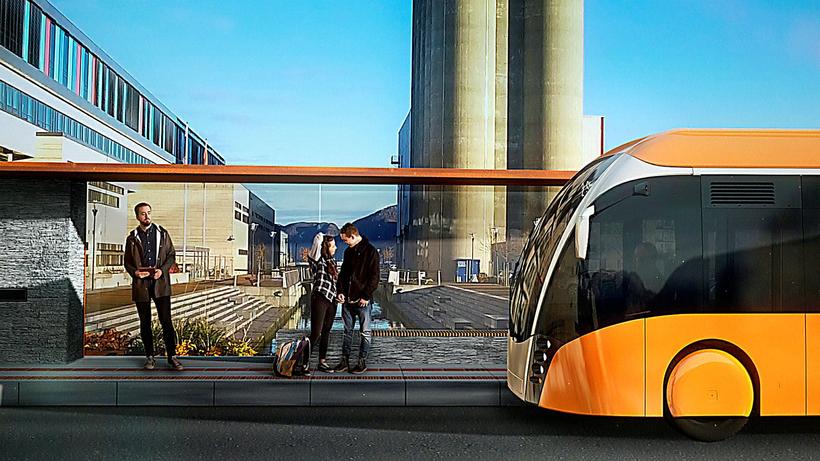 The train will be powered by electricity

The municipalities of the greater capital area are working together on a new train system with light railways and express trains. A letter has been sent to the government to ask for their support in funding the project.

Population of the area is estimated to rise 70.000 in the next 25 years. Along with rising tourism this will increase travel time 65% and traffic jams 80%. The aim is to create a better system of public transportation to react to this and minimise traffic.

The cost is estimated to be 63-70 billion ISK in total, but the plan is to build the system in phases. Where the lines will be located will be decided later this summer and the first step in the preparations will finish in 2018.

The trains will be powered by electricity. During rush hour the planned frequency will be 5-7 minutes. 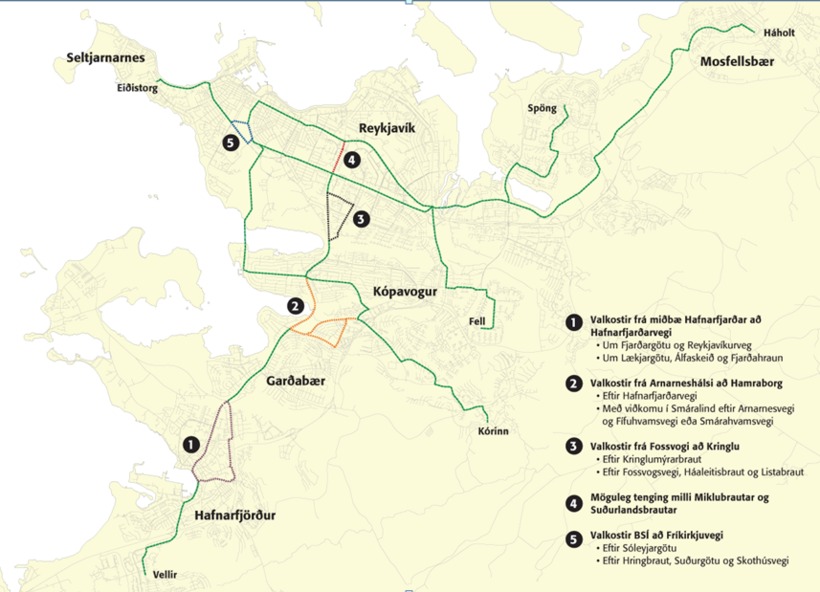