Icelanders fall in love with Costco 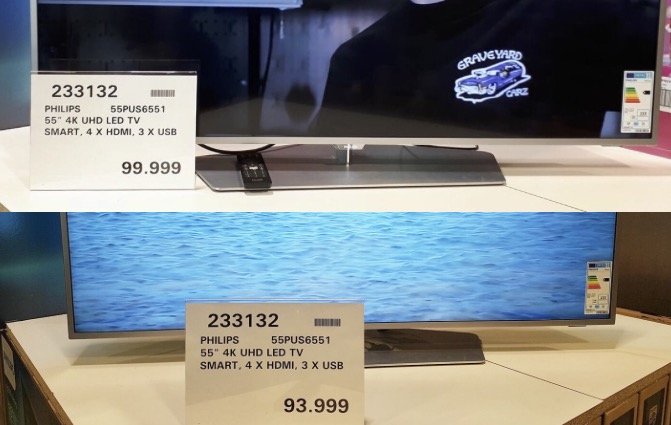 Costco has lowered the price of this TV by six thousand ISK since its opening. Photo/ Facebook

The arrival of Costco in Iceland has had an extremely welcome reception by Icelanders and over 60 thousand people have joined a Facebook page where people compare prices and their experience of the store.

Numerous Icelandic stores and supermarkets seem to be lowering their prices to be able to compete with Costco.

Despite opening less than a week ago, Costco, located in Garðabær, a municipality of Reykjavik, has already lowered prices of some of its products.  One example is a 55" Philips television which was for sale at 99.000 ISK and is now at 93.999.

Managing director of Costco in Iceland says that they have to be on their toes to keep their prices the lowest in Iceland, as promised. "If we need to lower prices to do that, we will," he said speaking to mbl.is. "People pay for membership to the store so they expect the lowest prices." 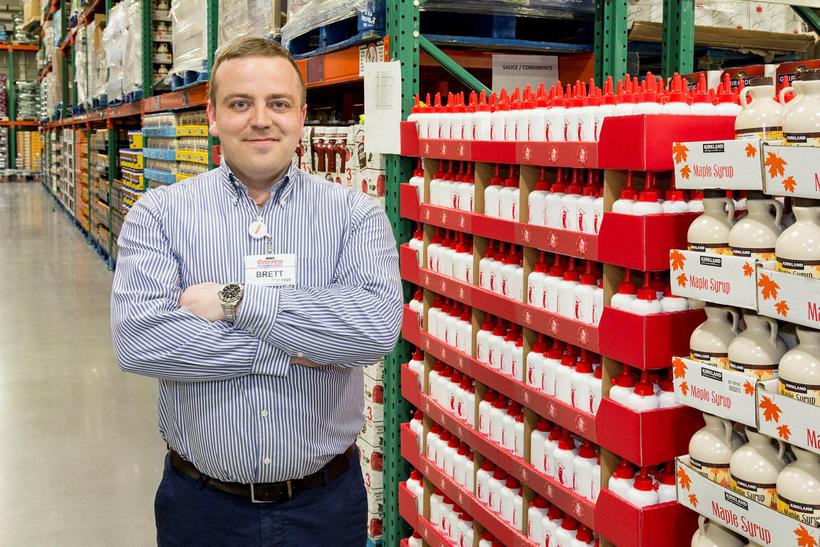 Vigelskas  is very happy about the reception that Costco has received but says he's not surprised. "We were expecting that." He adds that tens of thousands of Icelanders have visited the store since its opening, many of them going several times. Costco has been the number one destination of Icelanders in recent days. mbl.is/Kristinn Magnússon