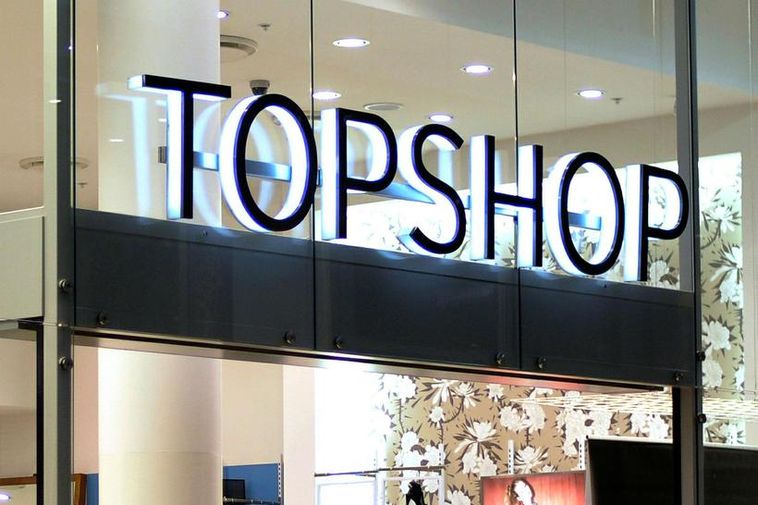 The two branches of Top Shop in Iceland will be closing this summer. The Smáralind shopping mall branch closes this month and the one in the Kringlan shopping mall closes in August.

The director of the Hagar company which runs the shops says that the retail market has been struggling since the economic crash.

"Our leases were coming to a close so we decided not to renew them. It would have cost us more investments and we decided to pull out at this stage," says Finnur Árnason, director of Hagar speaking to mbl.is.

Hagar also closed down their Debenhams store at the beginning of January in Smáralind, as well as Evans in Smáralind and Warehouse in Kringlan. Dorothy Perkins will be closing down in May.

Hagar still own outdoor and sportswear store Útilíf as as well as Zara in Iceland.  Árnason says that Icelanders are increasingly buying clothes abroad due to the high prices in Iceland.