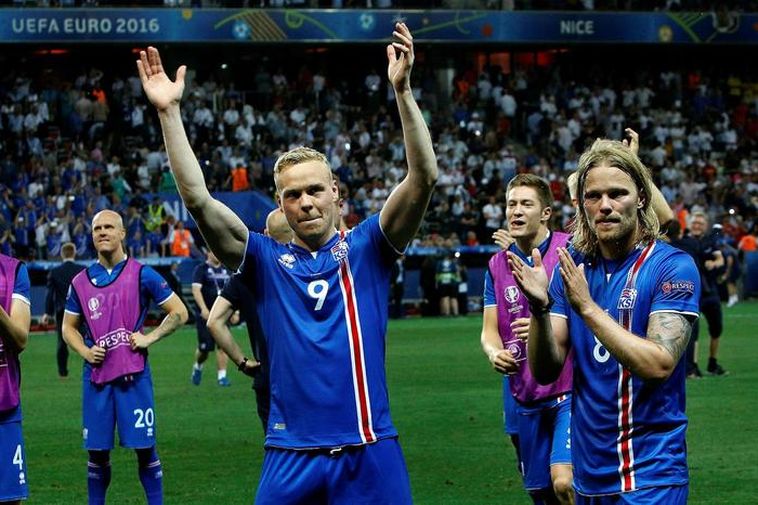 The effect of the Icelandic Men’s National Football Team's success in the EURO 2016 on Icelandic society was very visible last summer. The streets of Reykjavik were empty and stores closed early. Everyone was watching. The effect of the nation’s celebration is even more visible today, nine months later.

There was a record set in Icelandic hospitals recently. Nine months after Iceland’s amazing success and after beating the English National Team, a record number of babies were born.

This has been noted by many. Icelandic handball trainer Dagur Sigurðsson posted a picture from a German newspaper on Twitter. The article is titled “Baby boom nine months after the Icelandic sensation”