Breaking: Woman at great risk in the ocean at Dyrhólaey, South Iceland 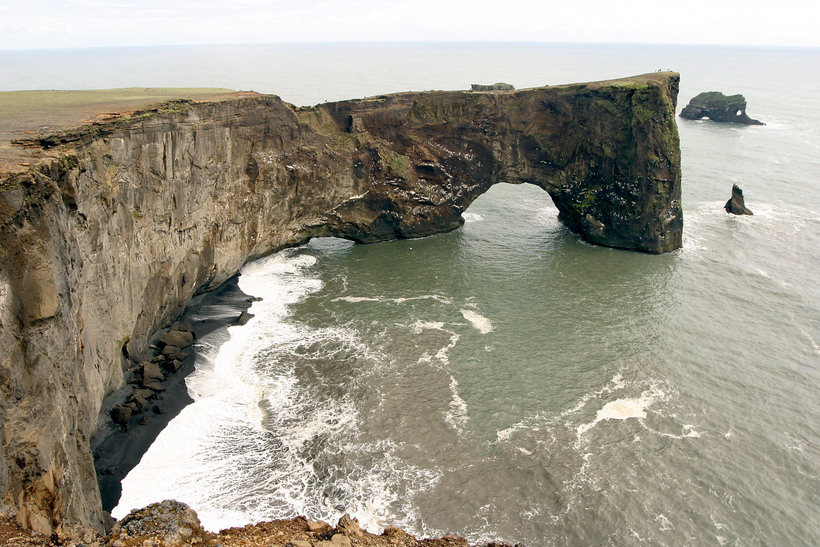 Dyrhólaey is a 120-metre high promontory, not far from Vík in South Iceland. mbl.is/Jónas Erlendsson

Rescue teams in South Iceland are trying to rescue a woman in her forties who has fallen into the ocean at Dyrhólaey near the infamous Reynisfjara beach.   Conditions are very difficult with large waves according to rescue team spokespeople.

A rescue boat, Þór from the Westman Islands has also been called out to the site as well as the national coast guard helicopter.

The woman has not yet been found.  This story will be updated as soon as we receive more information.

Dyrhólaey is one of Iceland's most popular tourist attractions. At this stage no information has been given on the identity of the woman or whether her identity is actually known.

Update at 14.30: The woman has been found on Reynisfjara beach. Her condition is unknown and she is being transported to hospital in the National Coastguard helicopter. 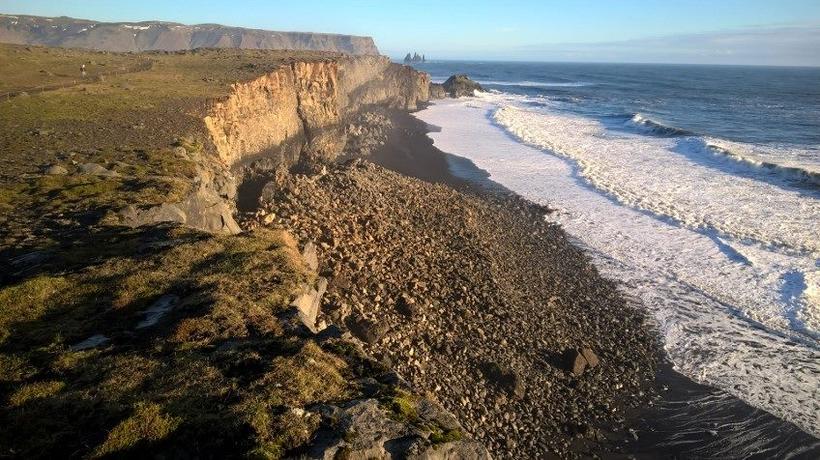