Alcohol duty in Iceland way above anywhere in Europe 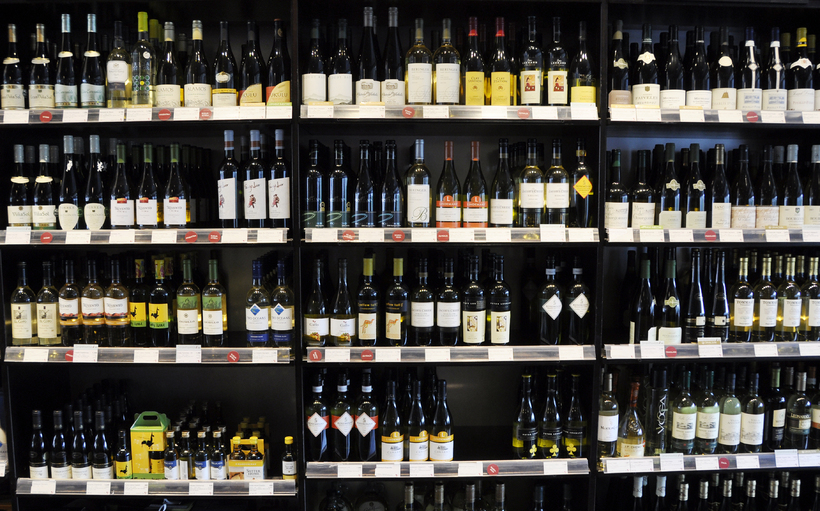 Alcohol duty in Iceland is already by far the highest in Europe and new price rises planned for next year will mean duty has more than doubled in just eight years.

State budget legislation provides for an increase in alcohol duty from 1 January of 4.7% – 2.5% above current levels of inflation.

This is the tenth rise in alcohol duty since the financial crash in Iceland in 2008, says Secretary-General of the Icelandic Federation of Trade (IFT) Ólafur Stephensen.

“Although VAT on alcohol is currently lower in Iceland (11%) than in many other European countries, total State taxation on alcohol is much higher than generally seen in Europe,” Stephensen explains. 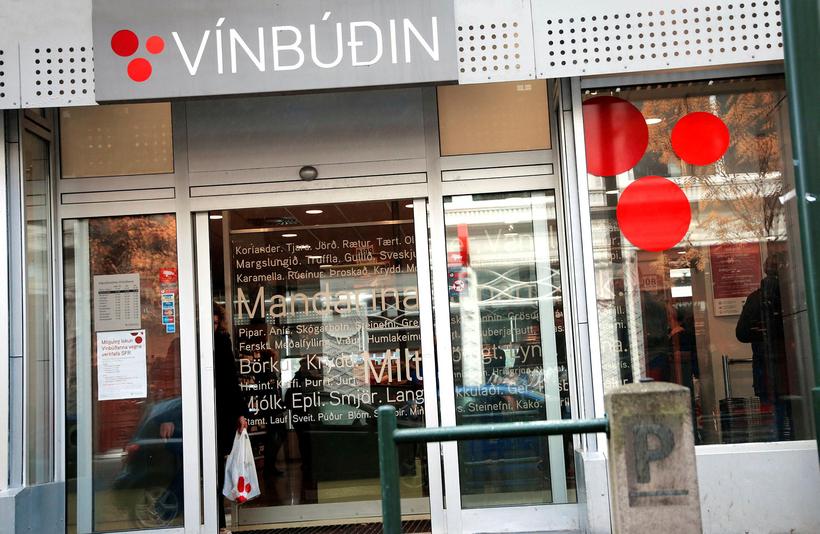 “Even if we disregard the 20%+ increase in alcohol duty brought in on 1 January 2016 to allow a reduction in VAT from 24.5% to 11%, alcohol duty has still risen by around 40% above general inflation since the crash,” says Stephensen.

He indicates that this runs counter to cross-party consensus back in 2007 that alcohol duty was already too high in Iceland and that it should be brought down.