“Iceland could be heading for another economic crash” 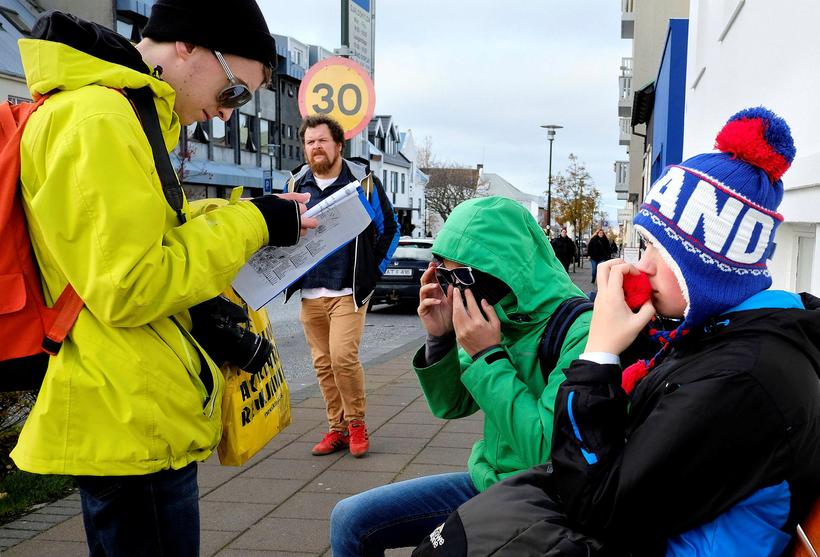 Iceland could be heading for another economic crash if the Central Bank fails to take action to stop the strengthening króna affecting tourism.

This was the stark warning issued by Friðrik Pálsson, manager of Hótel Rangá (South Iceland), to colleagues at a meeting of the Icelandic Travel Industry Association (SAF) this week.

Pálsson has years of experience in the tourism and fisheries industries in Iceland and is concerned that Iceland’s ever more expensive national currency could have serious consequences for tourism, one of the linchpins of the modern Icelandic economy. 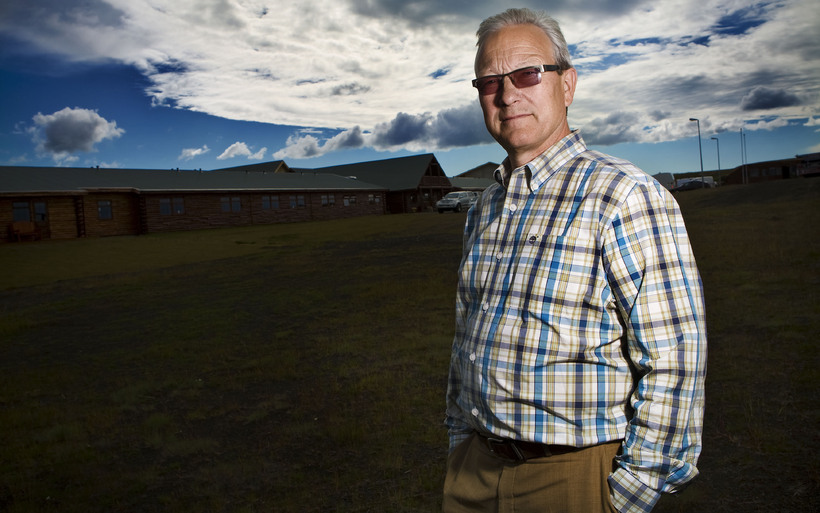 The rise in the króna – coupled with the fall of currencies such as the pound sterling (GBP) – translates directly into higher prices for visitors to Iceland.

“The fact that some companies are predicting that the króna could appreciate by another 10-15% over the next 6-8 months is very worrying,” Pálsson says. “It is a dangerous situation.”

He lays blame for the current situation at the door of the Central Bank of Iceland, but says it is not too late to save the day.

“Exchange rate rises must be stopped and the króna must be pegged where it is today, with an announcement that it will remain stable for a certain amount of time,” Pálsson states, adding that the Bank also needs to cut interest rates.

“If nothing is done, we could be on our way to another financial crash,” he warns. “The message is going out to the world that Iceland is once again becoming a terribly expensive country.”