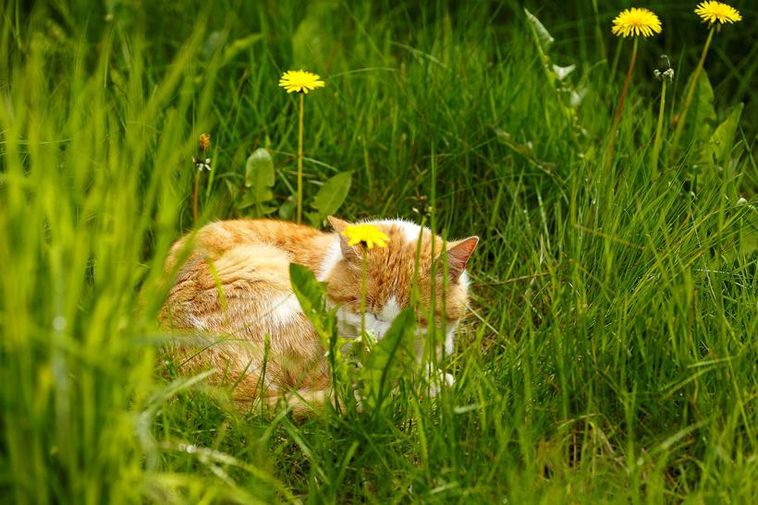 Police have been informed of a dead cat in the South Iceland town of Selfoss, killed by ingesting anti-freeze – in a case reminiscent of similar cat deaths this year and last year.

Several cats were killed in August 2015 and August this year in the town of Hveragerði – just 12km away from Selfoss – by ingesting anti-freeze mixed into food with which they had come into contact.

It is not known whether this new case is related to the previous ones, although foul play is suspected and an autopsy revealed that the dead cat’s kidneys displayed specific signs of anti-freeze poisoning.

The case was reported to the Icelandic Food and Veterinary Authority, who passed on the information to the police.