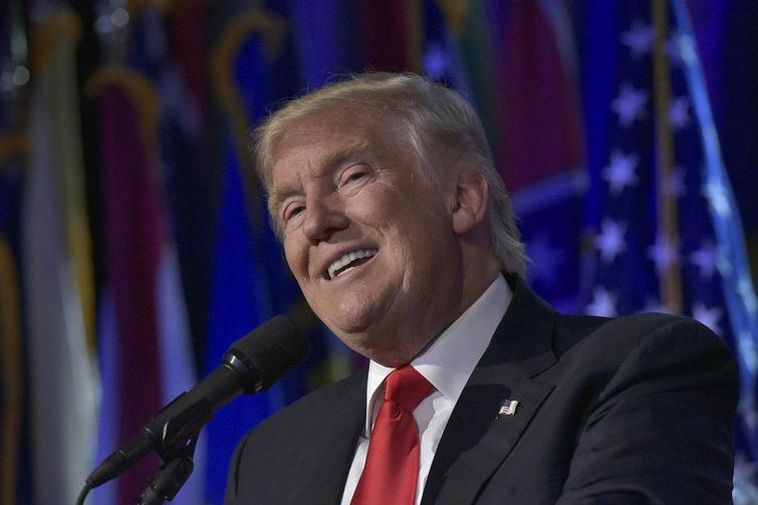 The advent of Donald Trump as new President of the United States could affect future American trade in Iceland exports, according to Iceland economists.

Economists from Icelandic bank Landsbankinn are concerned that Trump’s rather negative outbursts regarding international trade and cooperation during the presidential election campaign could have an effect on Icelandic export trade with the USA.

MORE: Clinton got 85% of votes in Iceland

78% of Iceland’s total exports to the USA are service-related, while 22% are exports of goods.

“It is impossible to say at this stage how much of [Trump’s stated intentions] will actually come about, and which of the new President’s decisions over the next period of office with have a direct and indirect impact on the Icelandic economy,” reads a new Landsbankinn report.