Who are Iceland’s Euro 2017 group rivals? 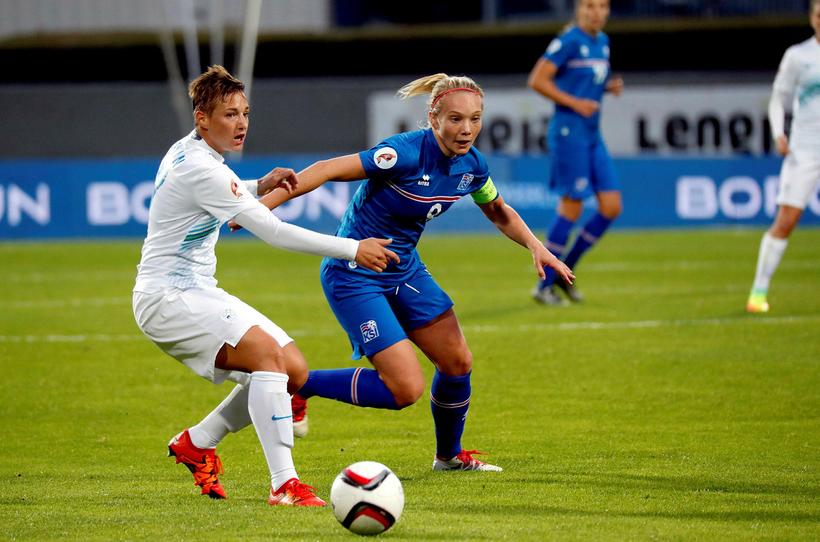 Tuesday saw the draw for the group stages of the 2017 UEFA Women’s Football Championship, to be held in the Netherlands next year.

Iceland was drawn in Group C against Austria, France and Switzerland. Iceland will have to end the group stage in either first or second place in order to progress to the knockout stage.

The Group C fixtures are as follows:

“This is a very tough group, but I really thing we have a chance,” says Iceland striker Margrét Lára Viðarsdóttir.

“Looking ahead, I imagine France might win the group. They are a very strong team, but they are not an insurmountable obstacle. I can see this being a very evenly matched and interesting group.”

“The Euros are a tough competition and all the teams are very strong. It is now simply up to us to prepare as well as well as we can,” Viðarsdóttir says.