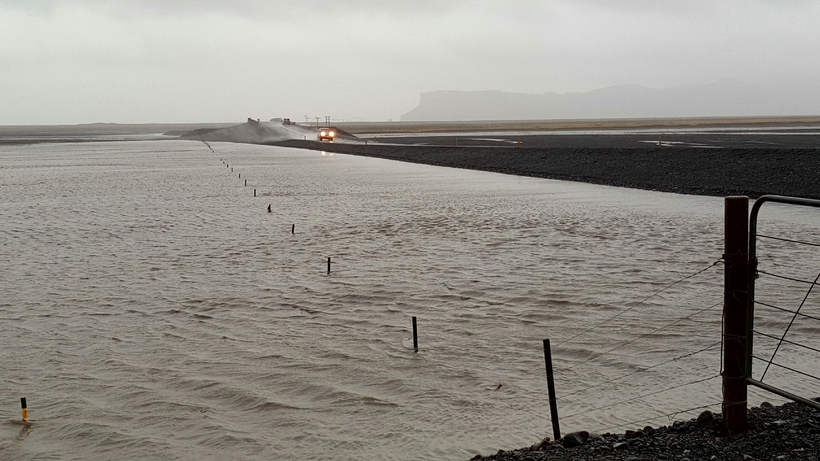 The Múlakvísl river this morning had already flooded over the fence next to the ring road. mbl.is/Jónas Erlendsson

The heavy rainfall over Iceland is causing rivers to flood in South Iceland, includng the Hvítá glacial river and the Múlakvísl river located south of Mýrdalsjökull glacier. The water level Múlakvísl reaches the level of the national ring road (No.1).

Kristín Elísa Guðmundsdóttir at the department of natural disasters at the Icealnd Met Office says that it will take 12- 18 hours for the precipitation to severely affect the rivers.

"Tomorrow the situation will be at its worst," she says and urges people to follow news of flooding carefully. "Even if the situation looks okay now, those travelling should be aware of the fact that they might not be able to drive back again."

The Iceland Met Office also warns of mud slides in parts of the West Fjords, under the Eyjafjöll mountains in the North and some parts of South Iceland. 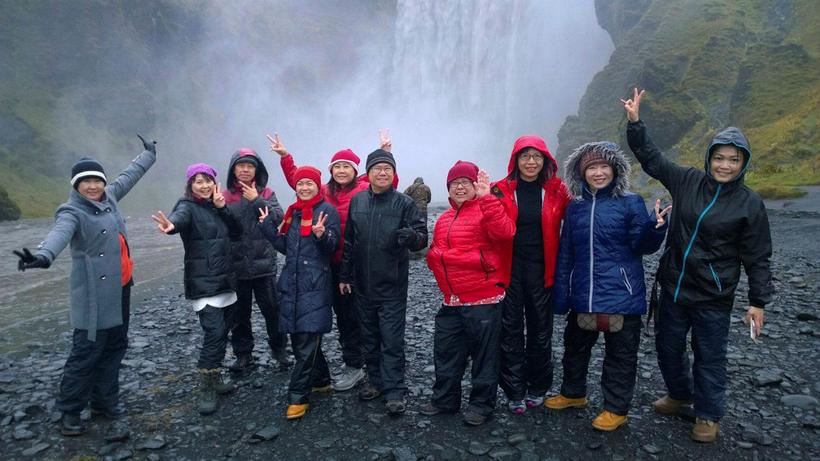 A group of Chinese tourists seemed undeterred by the bad weather this morning as our photographer passed. mbl.is/RAX 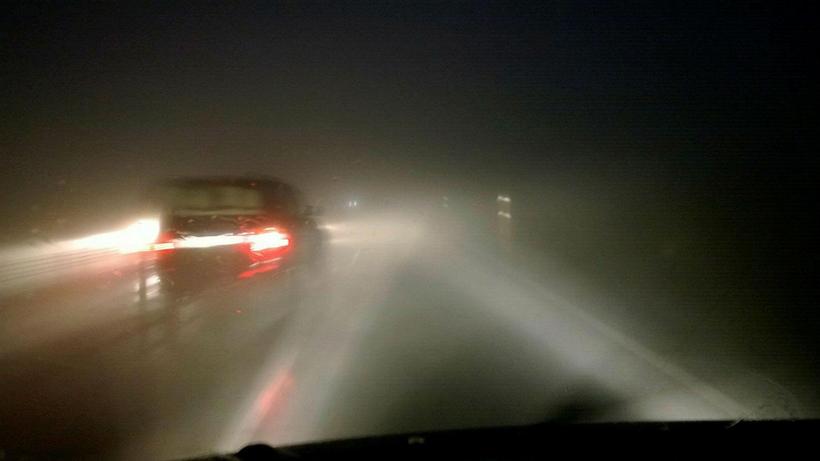 Rainfall is particularly heavy today and the Iceland Met Office has issued a flood warning. mbl.is/RAX