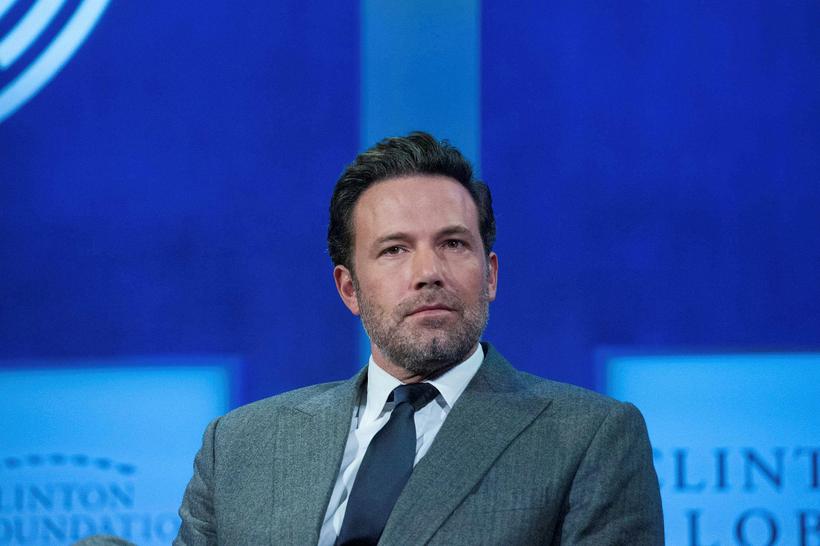 US film star Ben Aff­leck will soon be visiting Iceland, where scenes of the new Justice League movie will be shot.

Affleck stars alongside Jared Leto, Am­ber Heard and Amy Adams in the new film, which is due to premiere in December.

MORE: Justice League film to be shot in Iceland

According to news website Vísir (link in Icelandic), the Icelandic scenes will be shot in the West Fjords town of Djúpavík. Affleck revealed on US chat show Live with Kelly that he will be saying in Iceland for a few days.

Just before the weekend, dozens of caravans intended for film crew and actors could already be seen gathering in Djúpavík.