Euro 2016 stab victim to take coffee with President of Iceland 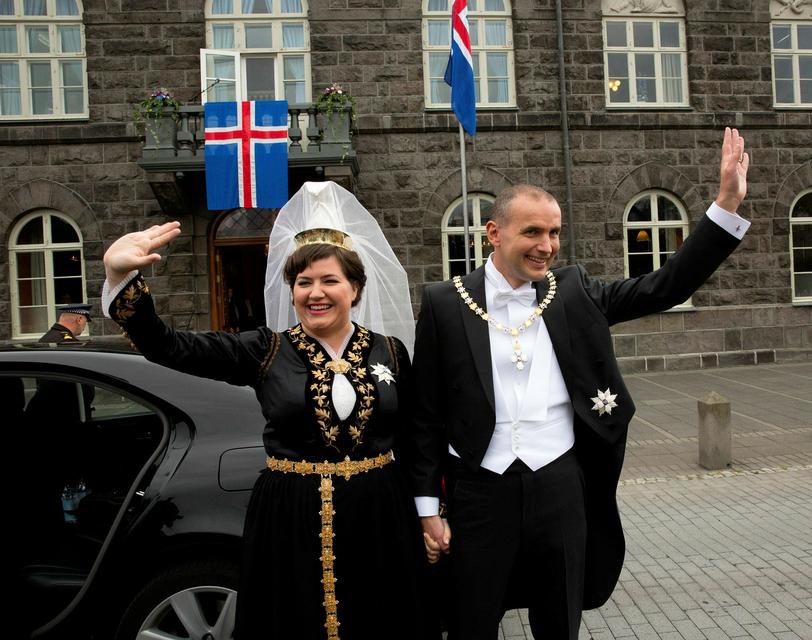 The President and First Lady of Iceland. Photo: Iceland Monitor/Júlíus

The young British police officer who fell victim to a vicious knife attack while supporting Iceland at Euro 2016 in France is to visit the President of Iceland for coffee tomorrow.

Adam Williams was supporting Iceland’s national football team in Paris when he was brutally stabbed in an unprovoked attack. His injuries proved luckily not to be life-threatening.

Generous Iceland fans clubbed together to offer Williams and his girlfriend an all-expenses-paid trip to Iceland to see the country’s next two World Cup 2018 qualifying games.

The couple arrived in Iceland on Monday and have been invited to the residence of Iceland’s new President Guðni Th. Jóhannesson for coffee tomorrow afternoon.

As well as this presidential invitation and the games against Finland (tomorrow) and Turkey (on Sunday), the couple are also being treated to sightseeing tours of Iceland. 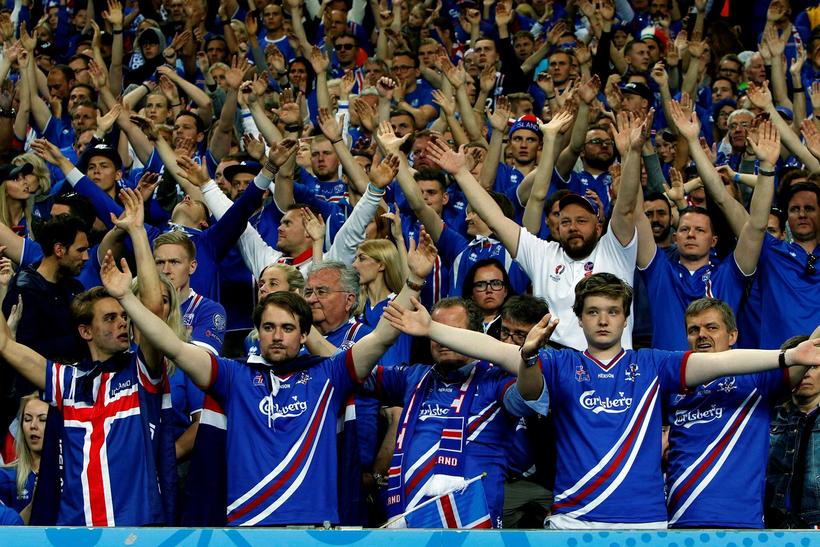