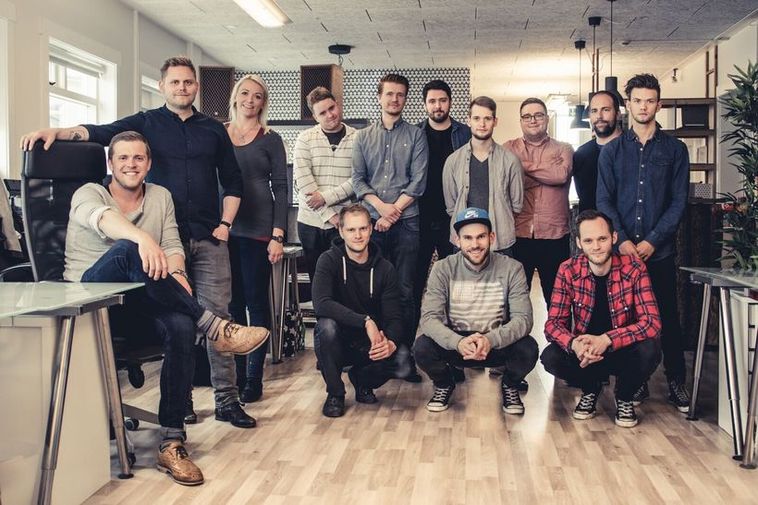 Tjarnargatan, an Icelandic production company, just received two awards at the Digital Communication Awards in Berlin for “Keep Focused”, a memorable campaign that contributed to increased road safety and raised awareness of the dangers of driver being distracted by the mobile phones.

The campaign received the award in both of the categories it was nominated in, “Innovation of the Year” and “CSR Communication”.  The Keep Focused campaign was competing against campaigns from well-known corporations, Vodafone, Lufthansa, and HSBC among them, for the win.

The campaign was produced for the Norwegian insurance company Gjensidige, Trygg Traffik and PR-opertørene. Drivers distracted by their mobile phones is an increasing problem in Norway and the Keep Focused campaign managed to put the problem on the agenda. When the campaign aired, distracted drivers became one of the most mentioned subjects of the summer and the campaign had a reach of over 30,000,000 and was also widely praised in the media.