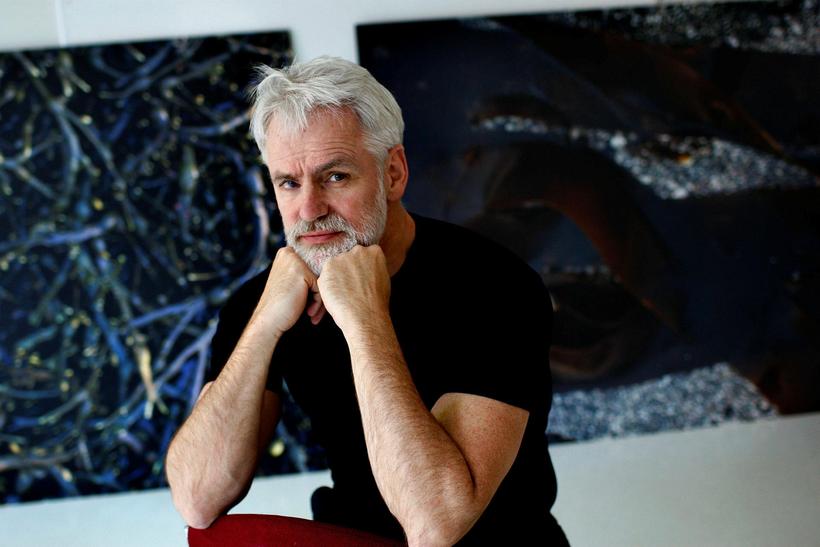 In a new study, researchers at deCODE genetics have used their unique population data resources to shed new light on the processes which continuously shape the diversity of the human genome. This was announced in a press release on Monday.

The press release states that in deCODE's  previous studies, they characterized the impact of recombination and mutation, using the extensive genealogies of Icelanders for analyzing DNA sequence variation. Now they have shown how the third major source of variation, gene conversion, contributes to genetic differences between humans. The study was published on Monday in Nature Genetics.

"One of the most pressing scientific challenges of our age is the quest to understand the basis and magnitude of biological differences between individuals and how they affect health. Most of the answers will be found in our genes. Genetic differences between humans are produced by two fundamental evolutionary forces, mutation and recombination. Mutations are changes in the DNA sequence occurring either as mistakes in DNA replication or caused by exposure to environmental agents.

But the most systematic driver of evolution is recombination, of which there are two basic types. The first is crossover recombination, which involves the reciprocal exchange of very large DNA segments (typically millions of nucleotides) between homologous chromosomes. In women, recombination takes place when egg cells (oocytes) are produced, as DNA segments, one derived from the woman’s father and the other from her mother, are shuffled between each of 23 homologous chromosome pairs.  A similar process of recombination between chromosome pairs takes place when males produce their germ cells, or sperm. In both men and women the resulting chromosomes in each pair are typically about 99.9% identical and provide the basic genetic blueprint that are passed to offspring.

The second type of recombination is gene conversion, a more elusive form of DNA exchange
between chromosome pairs, involving very short DNA segments (typically a few hundred
nucleotides), which are unilaterally copied from one chromosome to the other in the pair.

Largescale genotype data from extended families is required to detect gene conversions.
In the study published today, the authors used an extensive genealogical database of Icelanders along with whole genome sequence data from 15,220 individuals and dense genotype data from microarray SNP chips for 151,667 individuals (almost half of the current population of 330,000). They found 3,176 gene conversions tagged by SNPs and 61 tagged by variants of sequence length (socalled indels). Gene conversions were found to be more commonly passed from women than from men. A striking result was that the number of gene conversions from mothers increase with age, with an estimated 2.4 fold increase between women aged 20 and 40 years, while no increase with age was observed for men. This mirrors the age and sex variability seen in crossover recombination observed in previous deCODE studies, with women generating the lion’s share of crossover-driven diversity for our species and with the recombination rate of successful pregnancies increasing in line
with the age of the mother.

“Mutation increases with age at conception in both sexes, but much more strongly with father‘s age, as shown by an earlier deCODE study” said Kari Stefansson, CEO of deCODE and senior author of the paper. “Now it is clear that gene conversion increases with mothers' age. Intriguingly, this means that the nucleotide composition of the human genome represents an equilibrium that is maintained by an unwitting battle between the sexes that is evidently beneficial to the species, in which male-driven AT-biased mutations are offset by female-driven GC-biased gene conversion events.” The study shows that when gene conversions occur at a chromosome segment where there is a difference in the DNA sequence between the paternal and maternal chromosome pair, there is a preference for segments with strong (G/C) nucleotides to replace those with weak (A/T) nucleotides, producing a GC bias of 67.6%. Consequently, gene conversion plays a key role in shaping the genome's GC content, which might confound estimates of mutation rates and evolutionary distance.

Based in Reykjavik, Iceland, deCODE is a global leader in analyzing and understanding the human genome. Using its unique expertise and population resources, deCODE has discovered genetic risk factors for dozens of common diseases. The purpose of understanding the genetics of disease is to use that information to create new means of diagnosing, treating and preventing disease.