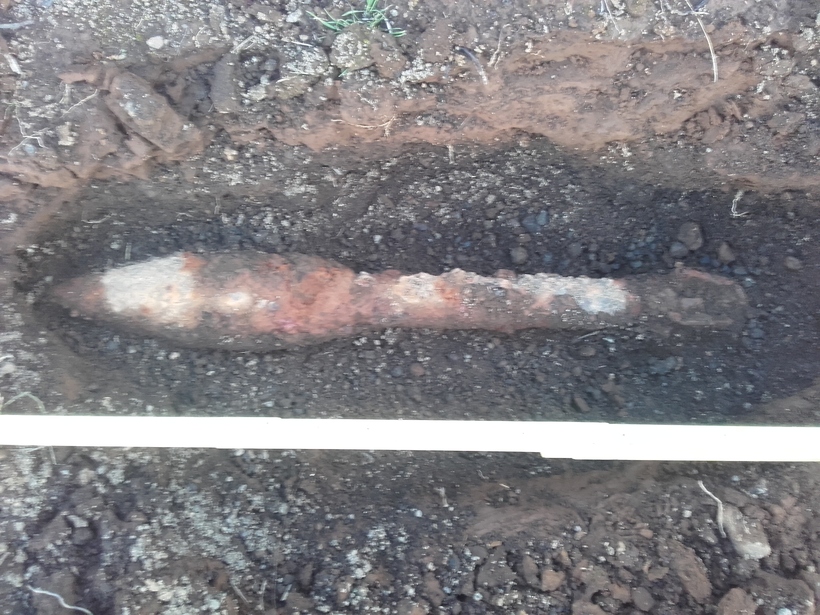 Iceland’s national ring road was closed for a time early yesterday evening after a pedestrian happened across a bazooka and explosive device dating back to World War II.

The objects were found close to the turn-off to the Bláfjöll ski resort as the road runs from Reykjavik towards South Iceland.

The person immediately informed the Icelandic Coast Guard of what they thought were bombs, and police cars and the ICG’s special operations and bomb disposal squad were dispatched.

The squad was able to dispose of what turned out to be a bazooka and an accompanying explosive device, and the police were able to reopen the road.

The ICG thanks the finder for having contacted them. Such objects can be hazardous, and anybody coming across them should not touch them, but contact the ICG immediately.

The items date back to World War II, when the area in question was used for training purposes. 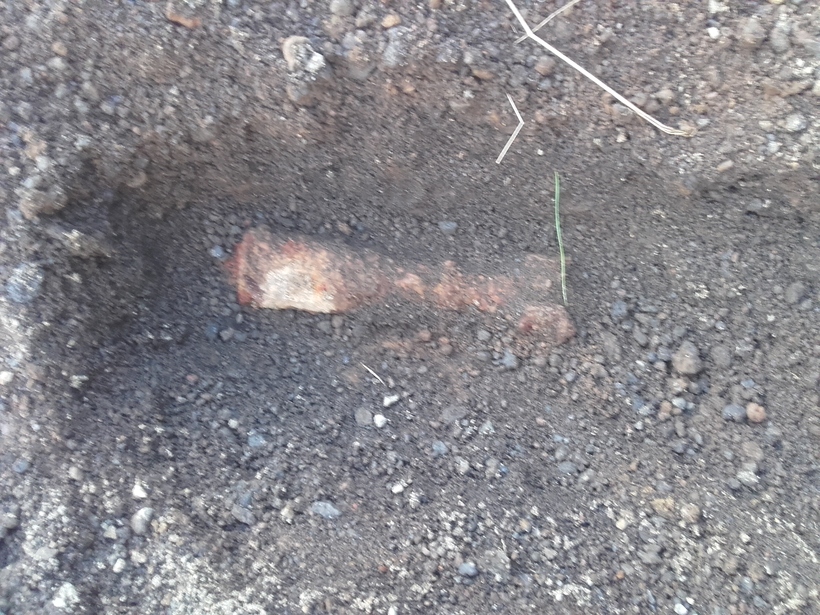