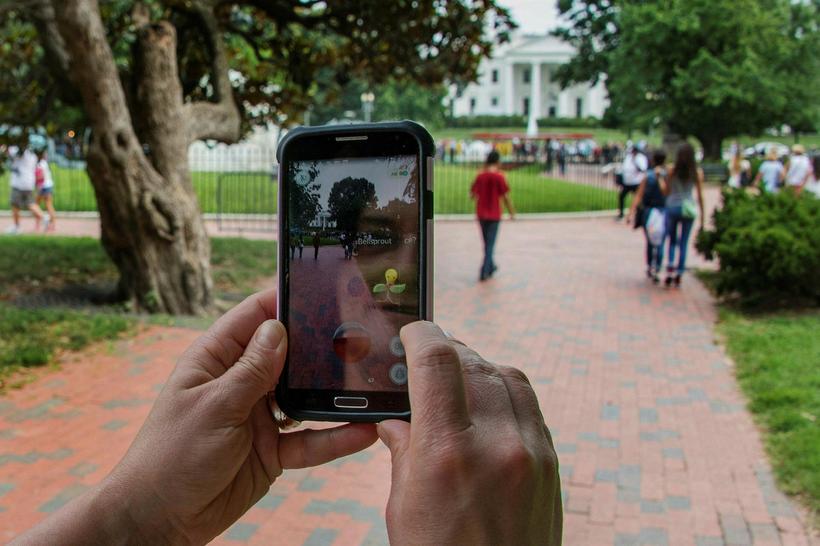 Individuals playing the hit reality game Pokémon GO are responsible for widespread vandalism and damage at the Botanical Garden in the North Iceland town of Akureyri, it has been claimed.

“They have broken a gate and damaged vegetation and a stone cairn,” says Guðrún Kristín Björgvinsdóttir. “Also, some fifty plastic chairs near the café have been damaged.”

She is in no doubt that Pokémon GO players are responsible and says that damage in the park has increased greatly since the game became popular. Players reportedly climb over the fence after the park has been closed at night and tread in flower pots.

Björgvinsdóttir has sent two e-mails to the Pokémon GO website with photos of the damage asking that the Garden no longer be marked a ‘PokéStop’. 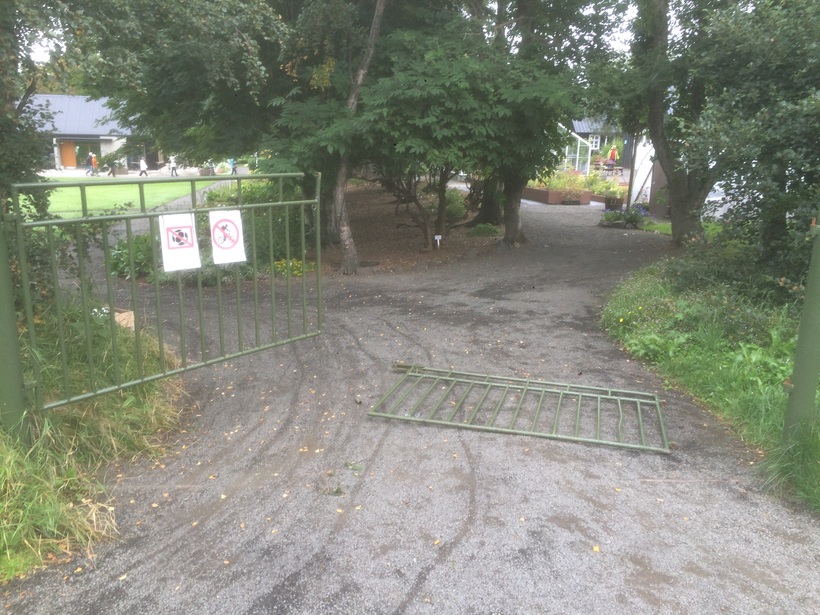 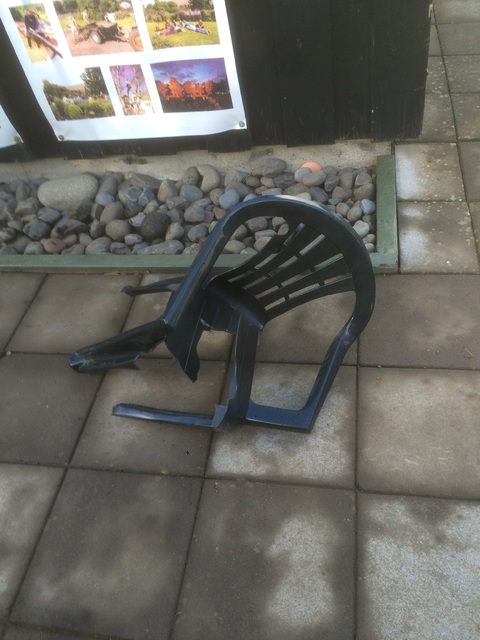 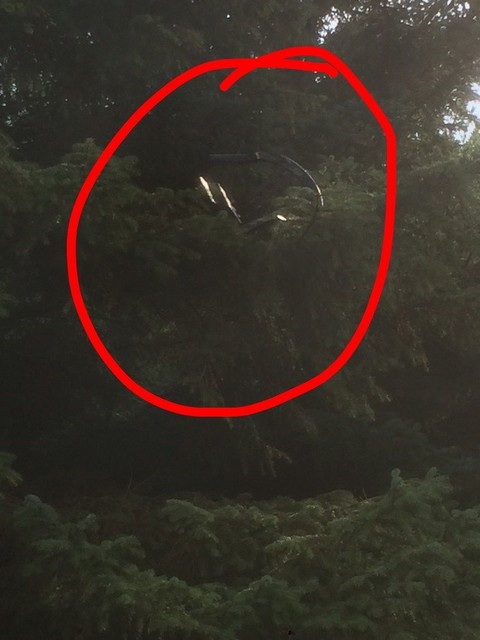 A plastic chair up a tree. Ljósmynd/Aðsend