President among runners in Reykjavik Marathon 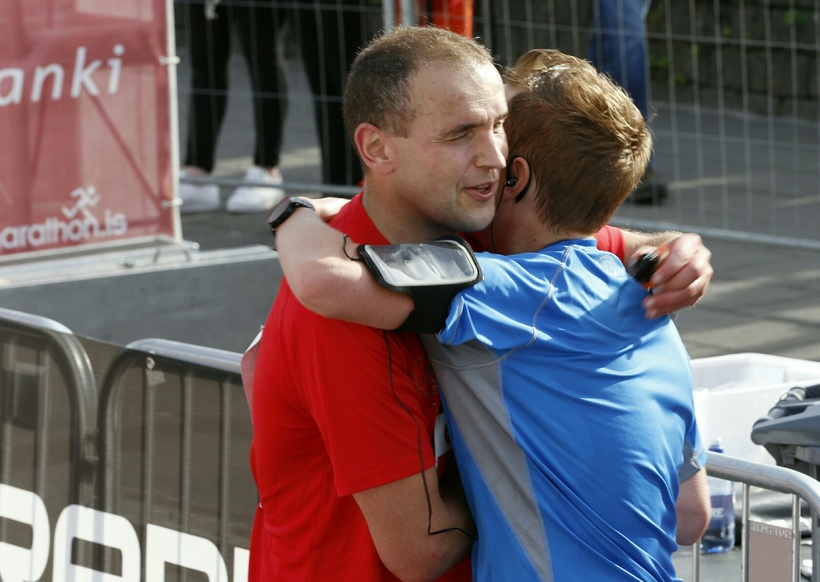 The President receiving a hug at the end of his half-marathon. Photo: Iceland Monitor/Ófeigur

Iceland’s new President Guðni Th. Jóhannesson was among the 15,000 people participating in the 33rd Reykjavik Marathon this weekend.

Crowds cheered as Jóhannesson crossed the finishing line after his half-marathon and many were eager to take a selfie with Iceland’s new Head of State. Jóhannesson became President of Iceland on 1 August this year.

The men’s marathon was won by Canada’s David Le Porho (2:29:45) and the women’s by the United Kingdom’s Betty Bohane (3:06:27). Results for all the various races can be found here.

This year’s Reykjavik Marathon has so far raised over ISK 97 million (approx. €735,000) for charity. 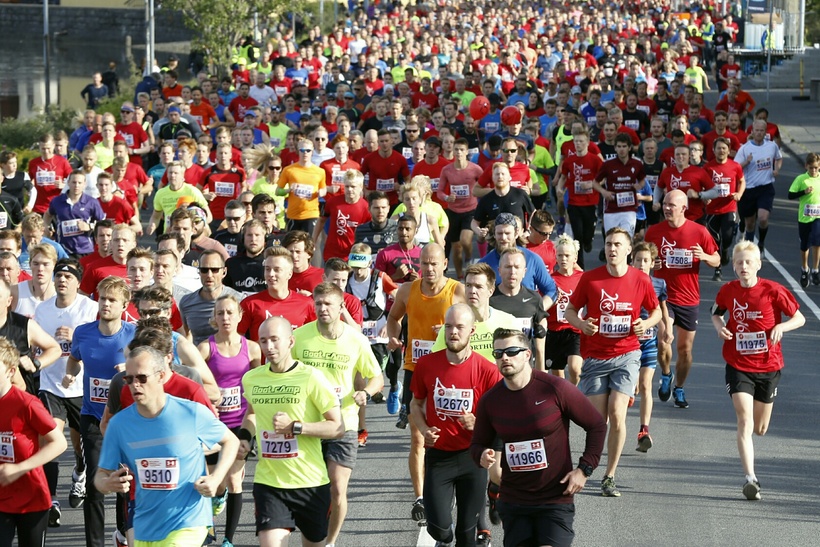 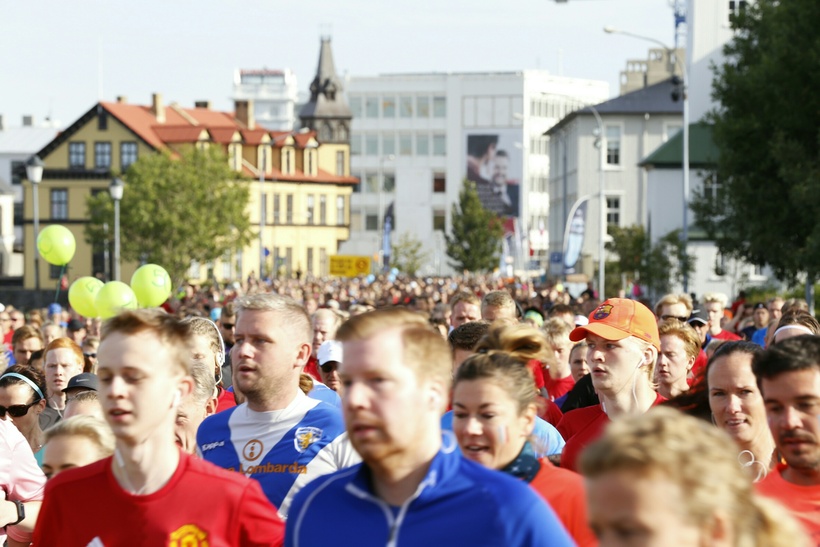