Iceland competed at the Summer Olympic Games for the first time in 1912, and since then Icelandic sportsmen and women have won four Olympic medals – two silver and two bronze.

Here are Iceland’s most successful Olympians: 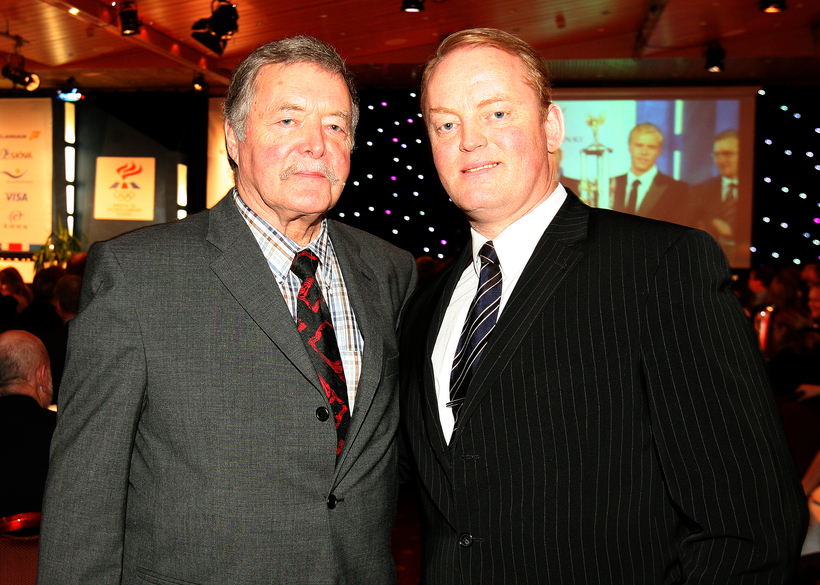 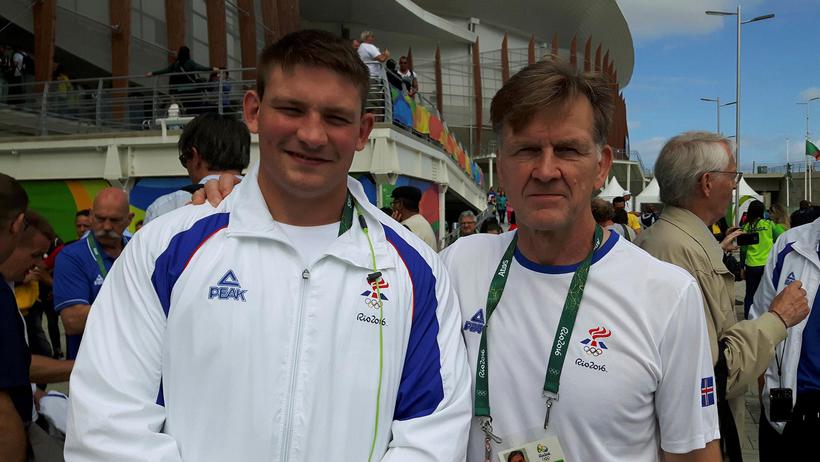 Bjarni Friðriksson (right) is now a judo coach for the Icelandic national team and is seen here with Þormóður Árni Jónsson at Rio 2016. Photo: Iceland Monitor/Sindri 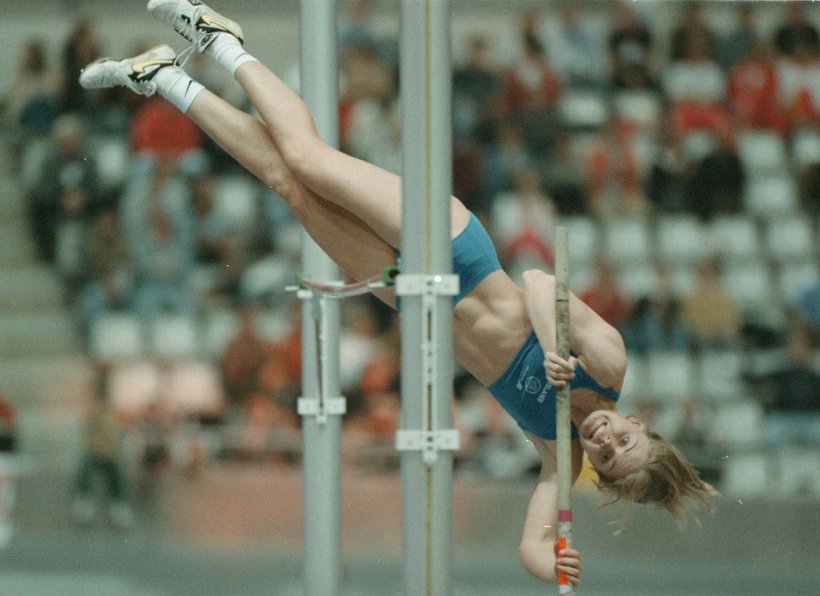 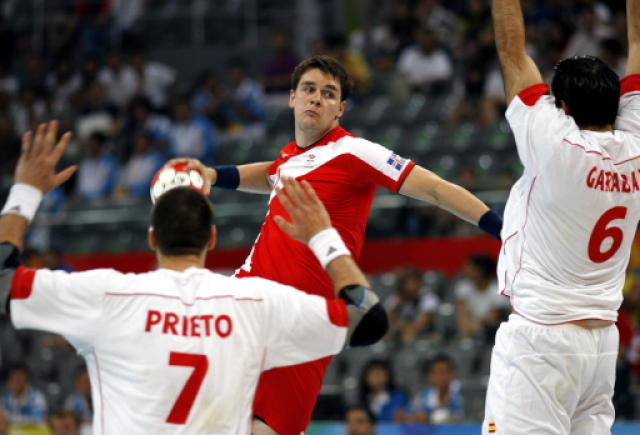 Iceland made it all the way to final in the handball at Beijing 2008. They were beaten by France 28-23. Photo: Iceland Monitor/Brynj­ar Gauti