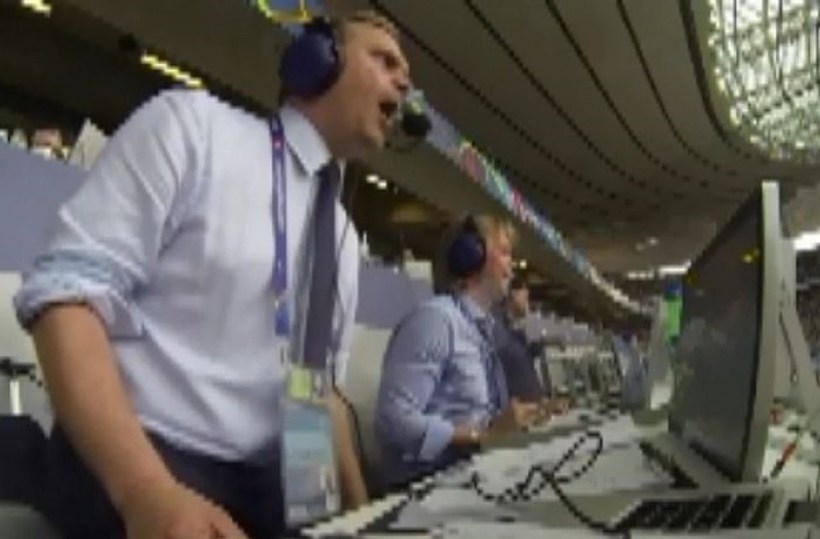 A newly released trailed for Rogue One: A Star Wars Story already has fans aflutter – but an interested viewer has come up with an idea to make the footage even more exciting.

British comedian David Schneider has set the new trailer to the joyous screams of Icelandic football commentator Guðmundur Benediktsson, who went viral after his ‘enthusiastic’ commentary of Iceland’s winning goal against Austria at Euro 2016.

MORE: Hear the Icelandic commentator go bananas over the win against Austria

See what you think!