Rooney: “We were very poor against Iceland” 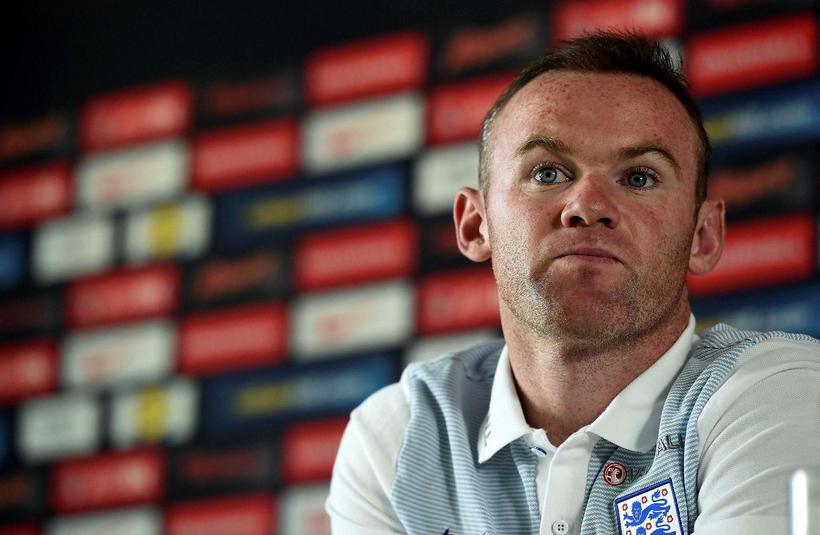 Soul-searching continues in the ranks of English football on the subject of England’s last-16 exit from Euro 2016 – at the hands of tiny Iceland.

Talking to the Daily Mail yesterday , England and Manchester United forward Wayne Rooney speaks out about the now (in)famous game, in which Iceland knocked the mighty England out of the European Finals 2-1.

He is the first England international to speak out about what went wrong in the country’s Euro 2016 campaign.

“I felt we had a good squad,” Rooney says. “A lot of ability, a lot of talent. Yes, we had some young lads and you know there is a risk some won’t react as positively at a tournament, but I still thought we could do really well. To then go out as we did, and against Iceland, was beyond disappointing.” 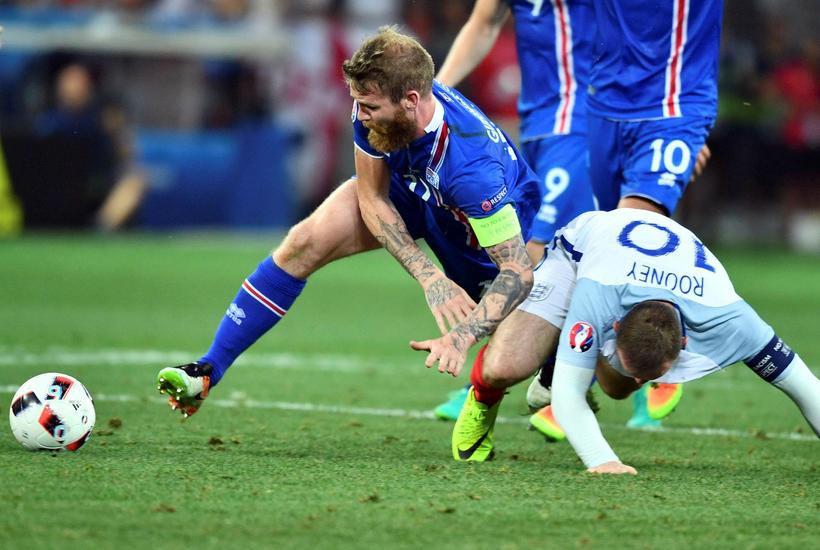 Rooney blames, among other things, the “increasing tyranny of the obsession with possession football”, an issue which evidently did not plague Iceland as they faced their last-16 clash against England.

“You need to get the balance right. You can over-complicate football. You keep moving the ball but if you’re not getting near the goal, what’s the point?”

“We were very poor against Iceland. […] Possession’s fine, but it needs to have direction to it, and most times that has to be towards goal.”

You can read the full Daily Mail interview here .