Is Iceland’s Bjarnason off to Napoli? 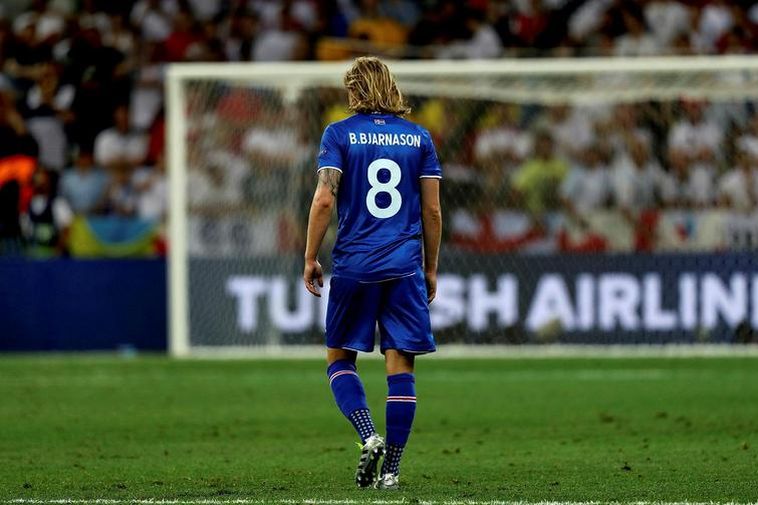 Icelandic midfielder Birkir Bjarnason could be on the verge of moving to Italian Serie A giants Napoli, according to Swiss German-language daily newspaper Blick.

Bjarnason currently plays for Swiss team Basel, and made something of a name for himself during Iceland’s Euro 2016, which saw the tiny Nordic nation make it all the way to the quarter-finals.

Iceland’s Thor lookalike is now back in Switzerland for pre-season preparations with Basel, but many big European names are reportedly interesting in signing the Icelandic star. These include Gladbach, Hertha Berlin, AS Roma and now Napoli.

According to Blick, Napoli – last season’s Serie A runners-up – are particularly keen on Bjarnason and Basel’s Geor­ge Heitz thinks it likely that he will take them up on their offer.

MORE: Bjarnason is Elle magazine’s man of the week