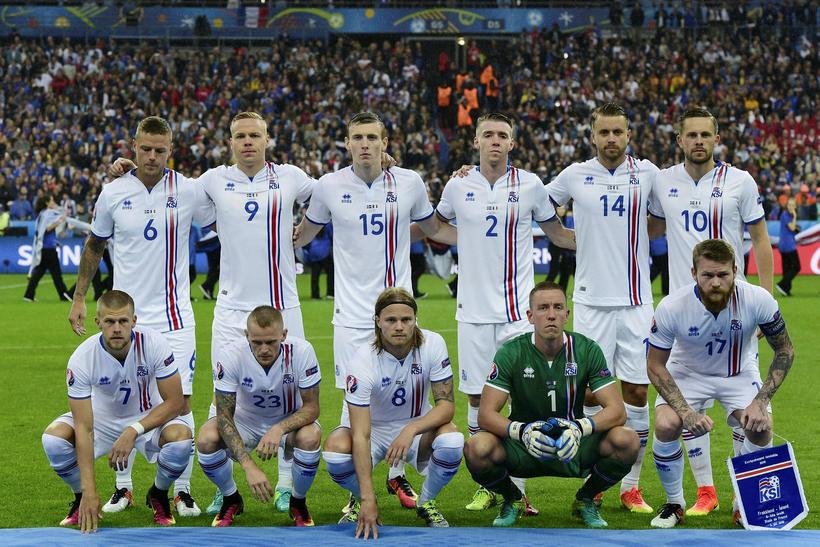 Iceland’s Euro 2016 success has propelled the men’s national team into the Top 30 best teams in the world, according to the latest FIFA world ranking .

Iceland have climbed eight places in just one month – from 34 th in June, to 22 nd now. Iceland lost just one of their five Euro 2016 matches, making it all the way to the quarter-finals.

Despite having one of the smallest populations, Iceland are far and away the highest ranked Nordic team in the current ranking. Sweden trail Iceland by eighteen places in 40 th position, followed by Denmark in 44 th , Norway in 49 th , Finland in 65 th , and the Faroe Islands in 136 th .

This time in 2012, Iceland was over 100 places lower, languishing in 129 th position in the July FIFA ranking for that year. The graph below shows the rapid rise in fortunes of the Icelandic men’s national team.