Özil text: “Germany is not Iceland” 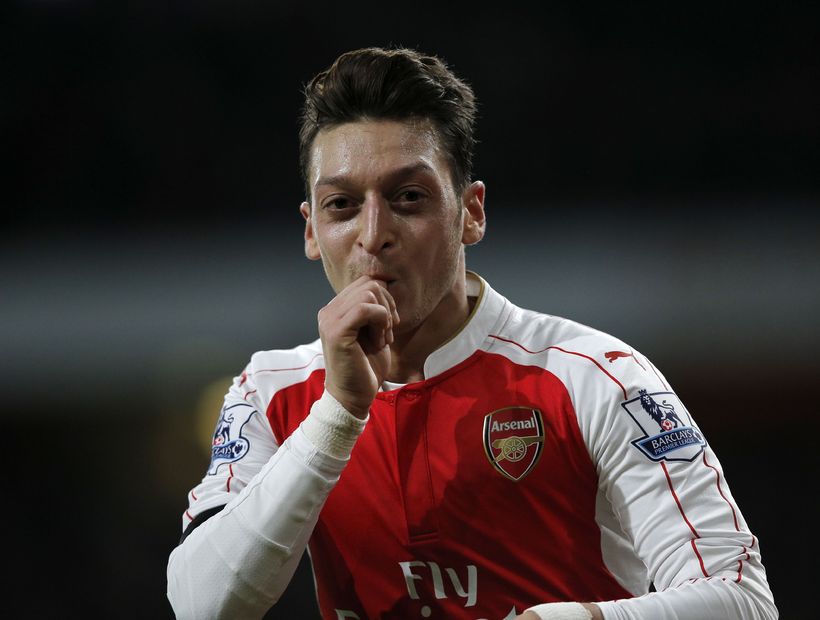 German midfielder Mesut Özil has reportedly sent a text message to his French Arsenal team-mate, Laurent Kosielny, warning him that “Germany is not Iceland”.

France comfortably knocked Iceland out of Euro 2016 5-2 on Sunday and now face Germany in the second of two semi-finals this evening.

Germany beat Italy on penalties in the quarter-finals and Özil at least views the team as quite a different proposition from the Iceland that France faced on Sunday.

We should know by about 9pm this evening, Icelandic time, whether Germany is indeed a tougher nut to crack than Iceland, as Özil appears to be suggesting. 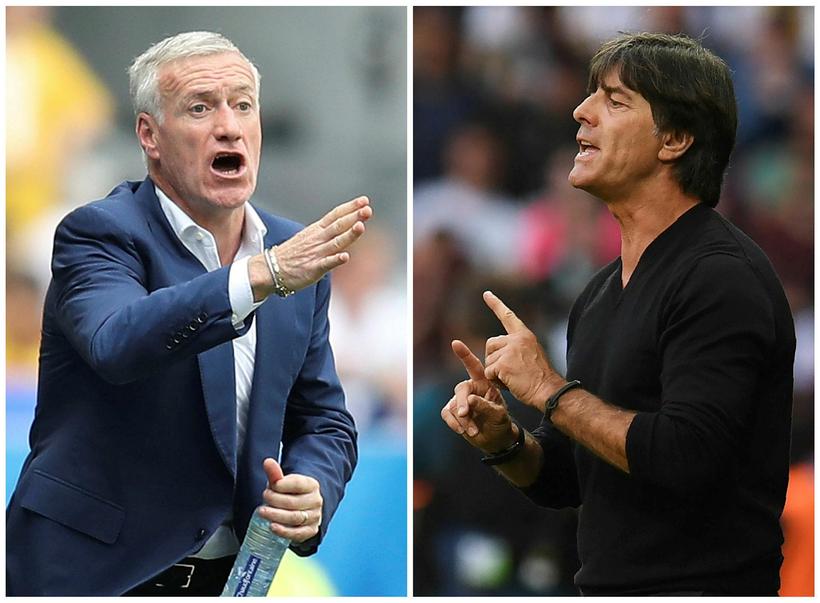