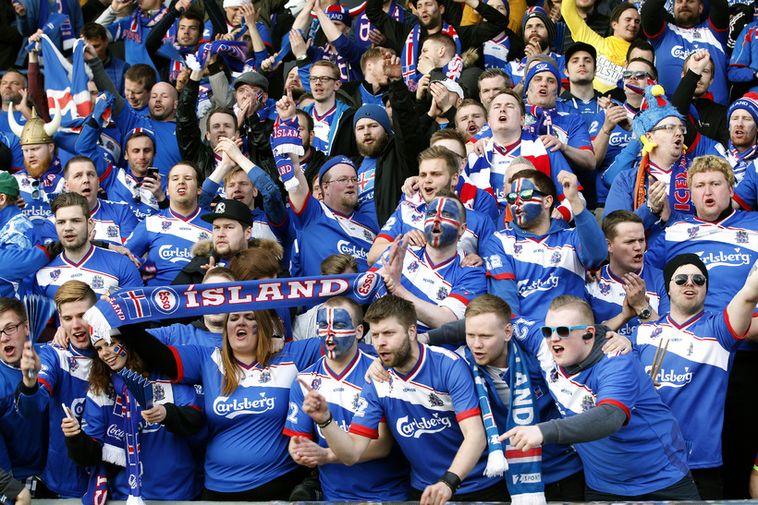 The British man supporting Iceland at Euro 2016 who was brutally stabbed on Sunday has been contacted and informed of the wonderful trip to Iceland awaiting him and his wife organised by sympathetic Icelandic fans.

Hannes Freyr Sigurðsson managed to make contact yesterday. The man – a 25-year-old British police officer – is still in hospital and his wife is in shock following the incident. Fortunately, the man’s injuries were not life-threatening.

“They are still getting over it,” says Sigurðsson. “They intend to wait for a while, while they get over things.”

The victim’s wife is reportedly “very moved” by the generous offer of Icelandic fans to invite their Euro 2016 compatriot to Iceland’s next international game at home – against Finland in September.

The couple are expected to accept the offer. For the time being, they have asked for time to get over their ordeal, but intend to contact the Icelandic fans behind the initiative later.

The holiday package is already taking shape, with generous offers already in of flights, airport transfers, hotel accommodation, a meal at a high-end restaurant and a sight-seeing tour.