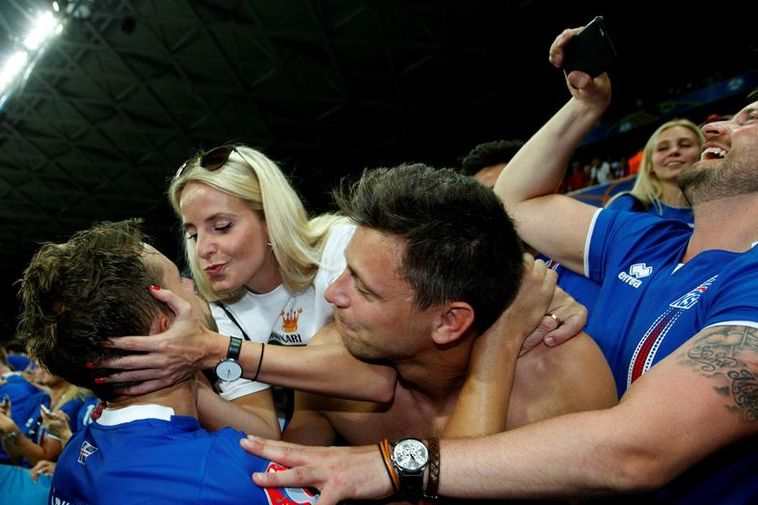 Up to 10,000 Icelanders will very soon be making their way to the Stade de France stadium in northern Paris to see their national team take on France in the last quarter-final of Euro 2016.

While ticket sales put 8-10,000 Icelanders in the stadium, many, many more are reported to be in France outside Stade de France. Reports suggest they may be as many as 30,000 Icelanders currently in France – almost 10% of the entire population.

The winner of tonight’s match will face Germany in the semi-finals on Thursday. A whole nation here in Iceland, and millions of Iceland supporters old and new around the world, will be hoping that it will not be France.

France are hot favourites to win the tournament and have the advantage of playing to a home crowd. That said, Iceland’s win over England on Monday – and Friday’s spectacular Welsh defeat of Belgium – show that the words ‘small’ and ‘underdog’ mean nothing where passions run high.

Kick-off is at 7pm (Icelandic time) this evening.