Heartbreak as France smash Iceland out of Euro 2016 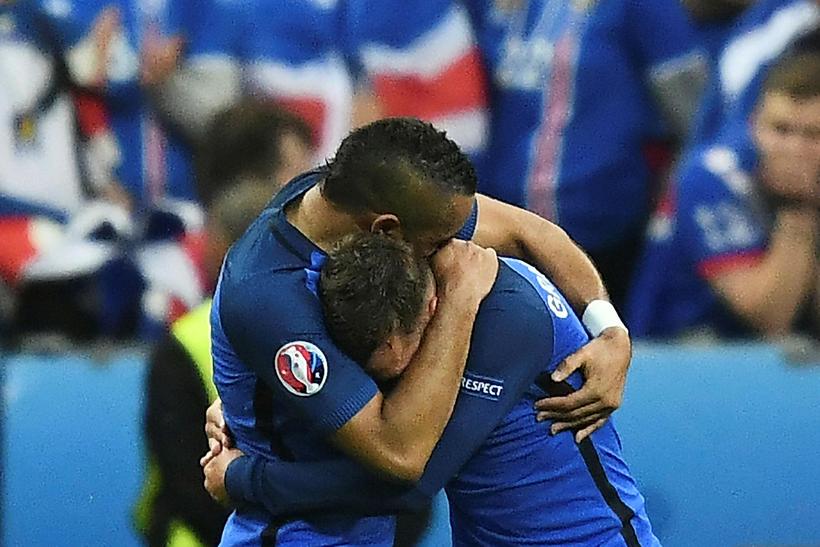 The amazing dream is over. Iceland are out of 2016 after hosts France inflicted a stinging 5-2 defeat on them this evening in Paris.

Thousands of Icelandic fans piled into the Stade de France stadium to cheer on their national team – backed up by over 300,000 Icelanders watching at home and likely millions of Iceland well-wishers the world over.

It was not, however, to be and Iceland were outclassed on the night by a French team who did little wrong on the pitch.

In one of the most goal-rich games of the entire competition, France effectively booked Iceland’s ticket home in the first 45 minutes, going into the break with a 4-0 lead. 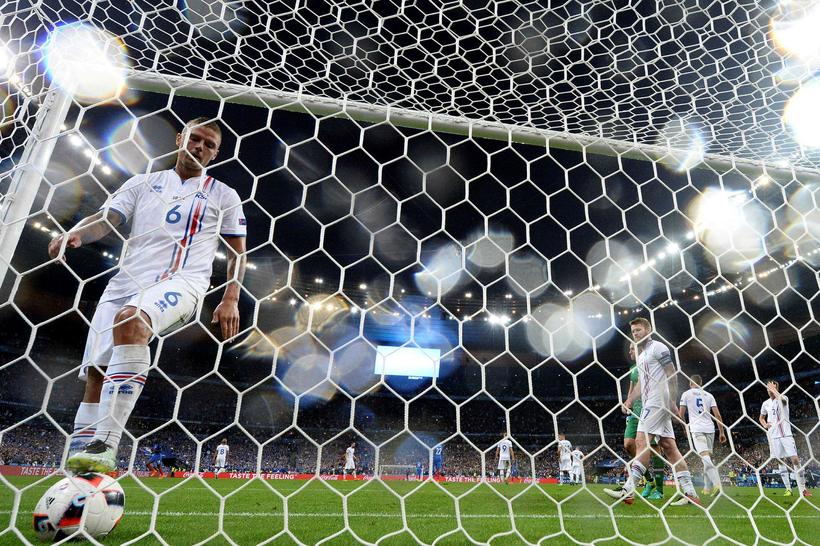 Iceland had to collect the ball from the back of their net five times this evening. Photo: AFP

Despite emerging somewhat energised after half time, Iceland managed to pull only two goals back – to which France promptly responded with another goal of their own. Iceland’s 56 th -minute goal was scored by Kolbeinn Sigþórsson.

Iceland was very much one of the underdogs at the outset of the competition to even get through the group stages. To have made it all the way to the quarter-finals is a sensation result for Iceland’s men’s in their first ever major football tournament, and a nation rightly holds it head high.