Iceland couple arguing over what to call a toaster 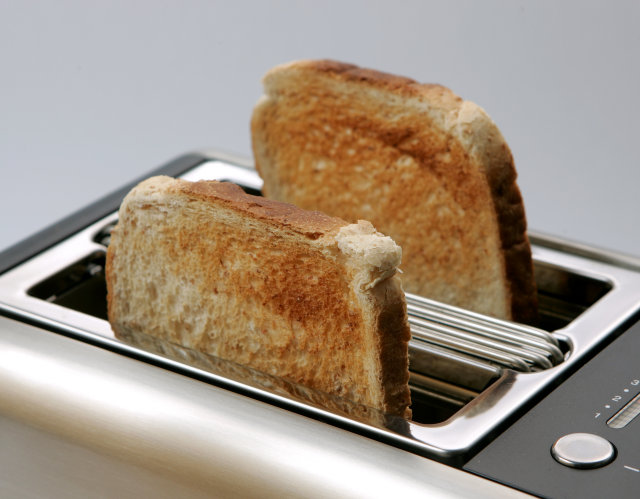 Hlín Jóhannesdóttir recently wrote into the University of Iceland’s Science Web – a repository of science-related questions submitted by the public and answered by expert academics – pleading for a verdict on what the correct Icelandic word for ‘toaster’ is.

Oddly enough, Science Web reveals that many other people have asked a similar question.

According to Professor of Iceland Guðrún Kvaran, the word ‘brauðrist’ appears first in Icelandic dictionaries in the first half of the twentieth century, whereas the first instance of ‘ristavél’ appears in commercials in the 1980s.

Kvaran concludes that both words exist, but that ‘brauðrist’ – the choice of Hlín’s husband – is the more often used of the two.

But will this be enough to quell the tension and bring peace back to Hlín’s home?