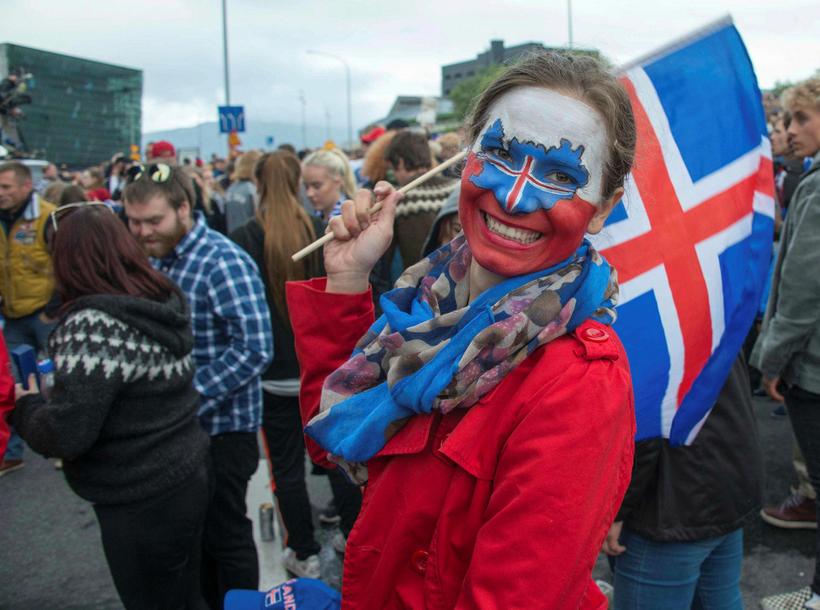 There are now just eight teams left in the Euro 2016 competition – and as readers of Iceland Monitor cannot fail to be aware, the eighth team making it to the quarter-finals was not England as expected by many, but Iceland.

Iceland’s superb victory over England last night may go down as own of the biggest footballing shocks of recent times, but Iceland remains the outsider – at least according to the betting punters.

Latest odds at Oddschecker.com from a range of bookies have Iceland at the bottom of the pile, with most giving odds of 40-1 on Iceland lifting the final trophy.

Iceland’s quarter-final match on is on Sunday, against France – currently the most hotly tipped to become European championships.