Waiting list for Icelanders wanting to be in France on Monday 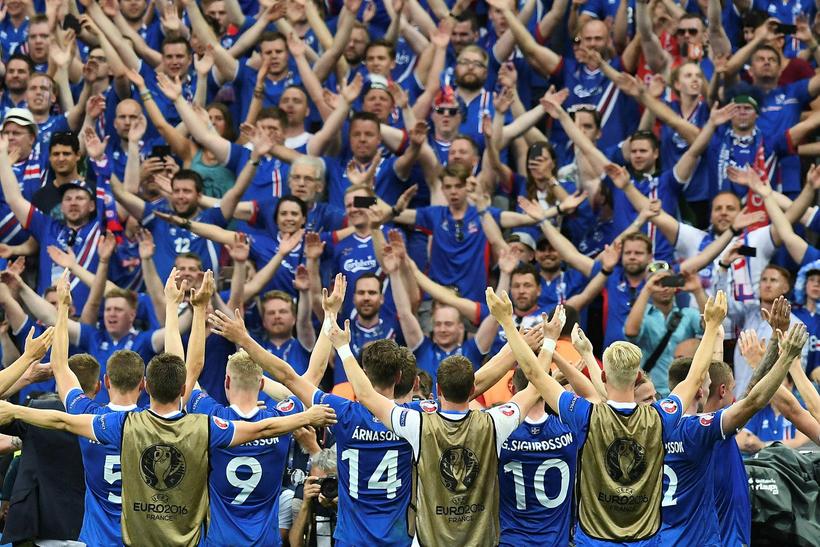 Hundreds of Icelanders are trying to get on flights to catch the match between Iceland and England on Monday at Euro 2016.

Phones haven't stopped ringing at the Vita travel agency as Icelanders already in France are changing their tickets to stay for Monday's match and others are trying to fly from Iceland to France before Monday. "The phonelines are red-hot and we're trying to set up an extra trip," says Steinþóra Sigurðarsdóttir speaking to mbl.is this morning.  "If we can set up another plane, there's a huge waiting list already."

Travel agency Heimsferðir are planning a direct flight to Nice on Sunday returning on Tuesday. The flight is already filling up fast.

PR representative of Icelandair, Guðjón Arngrímsson, said to mbl.is that the company would somehow be responding to the great demand following Iceland's win last night in Paris.

He points out that Icelandair already has three to four flights to Paris daily as well as flying to numerous European cities where people can catch a flight to Nice in France. "We will probably be adding flights if we can. Obviously there's great interest in the match and we will do everything we can to respond to demand."

WOW Air's direct flight to Nice on Sunday was sold out last night following the match, and the company is trying to add another direct flight. However, the company has a flight to Lyon in France on Saturday and flies to Paris daily. 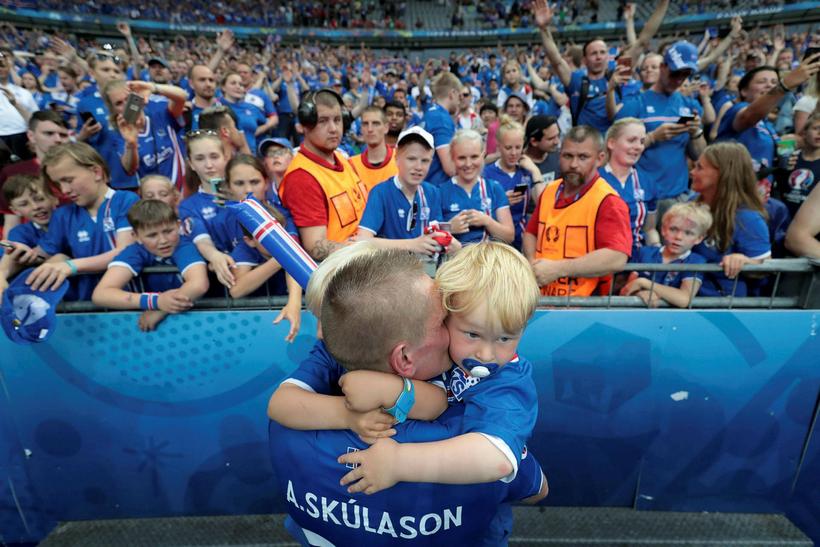 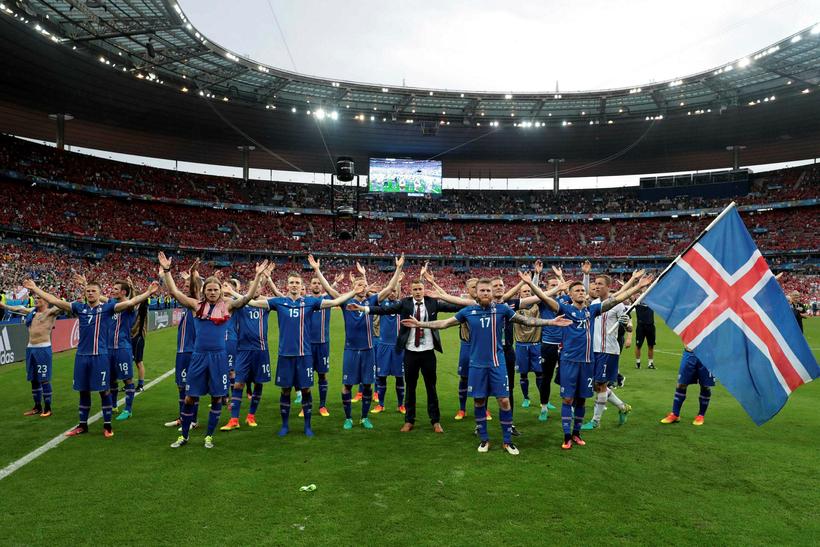