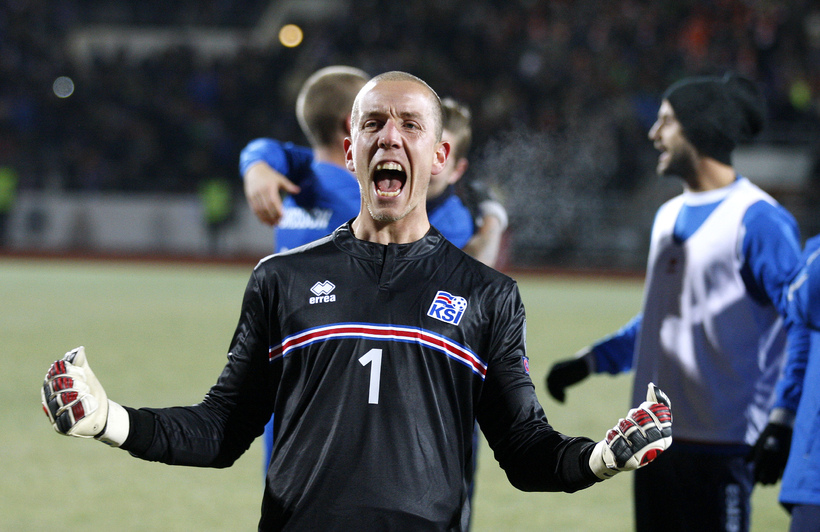 He was the cheapest player on the transfer market in the Icelandic team that faced Portugal on Tuesday – yet his contribution to Iceland’s gutsy 1-1 draw was arguably one of the most valuable.

Goalkeeper Hannes Þór Halldórsson, 32, has played for his country on over thirty occasions. He recently played for Bodö/Glimt in Norway, on loan from Dutch team NEC Nijmegen. 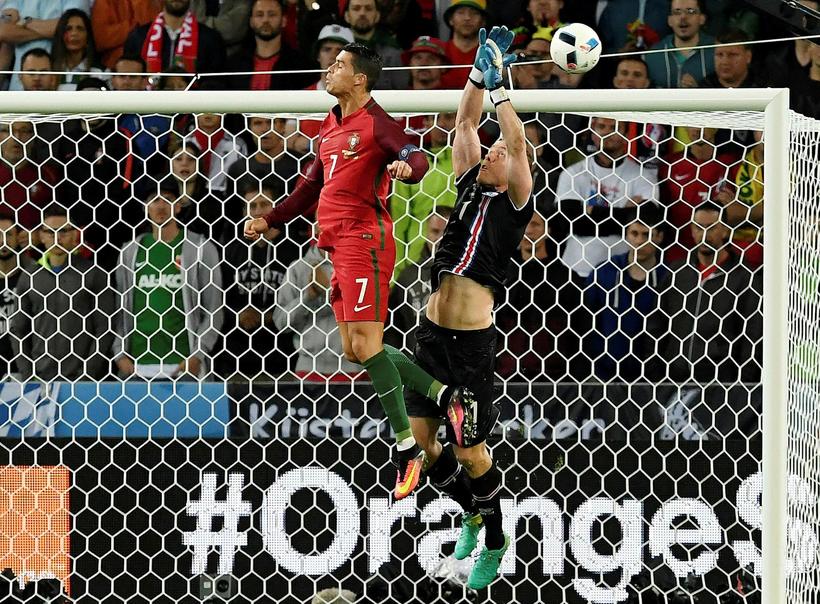 Halldórsson had a fairly busy time of things against Portugal on Tuesday. Photo: AFP

Having decided to quit football at an early age and focus on film directing, Halldórsson quickly changed his mind and set himself the target of reaching Iceland’s top division in three years. The rest, as they say, is history... 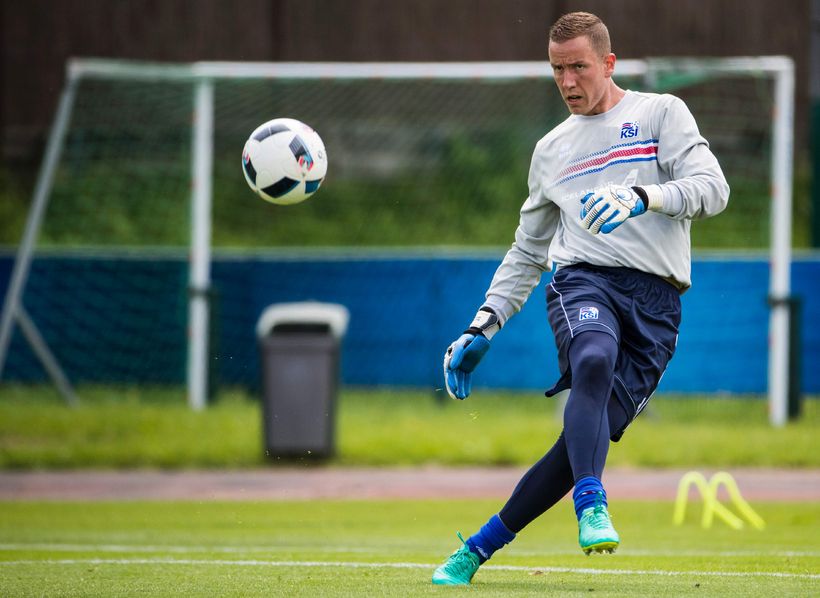 An interesting piece of trivia: as a film director, Halldórsson directed the video for Iceland’s entry in the 2012 Eurovision Song Contest – a song called Never Forget performed by Greta Salóme and Jónsi finished 20th with “Never Forget”.

He first represented Iceland in 2011 aged 27, and consolidated his position as Iceland’s premier goalie in the Euro 2016 qualifiers and – spectacularly – against Iceland’s first finals match against Portugal. 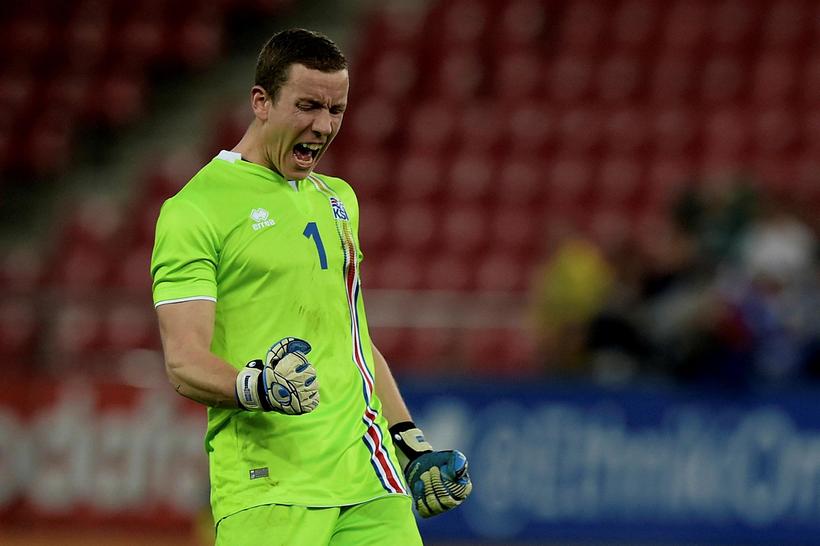 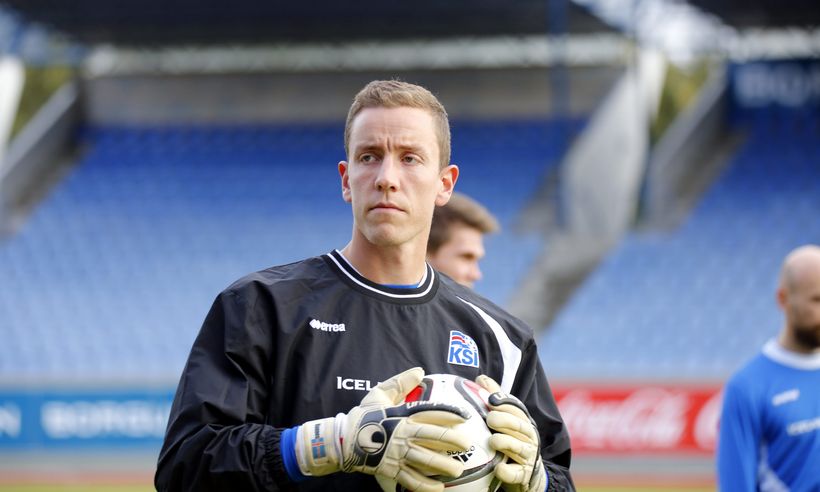 Baltasar Kormákur is the face of 66°North