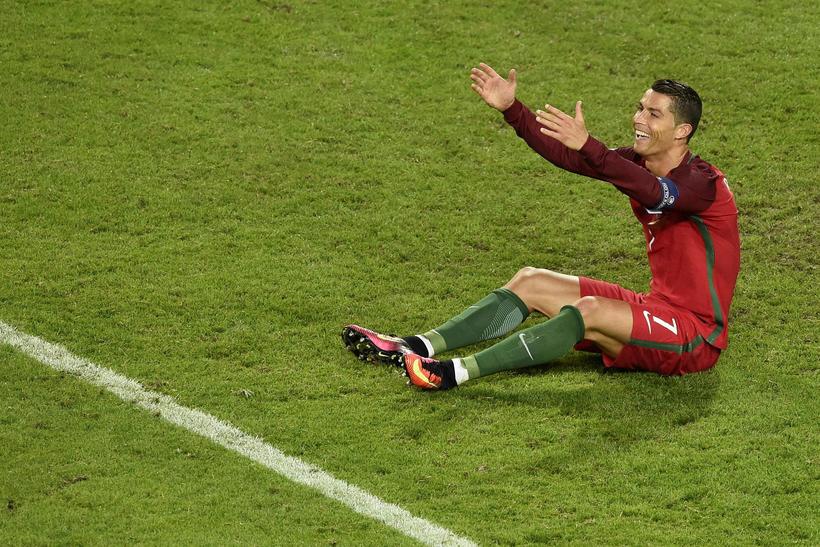 “We’d recommend Ronaldo take a long hard look at himself in the mirror if we didn’t know that he already spends several hours a day doing exactly that,” hisses the Guardian’s Paul Doyle in a comprehensive take-down of the Real Madrid superstar.

In a stinging diatribe published on the UK website today, Doyle lets the Portuguese striker know in no uncertain terms what he – and many Icelanders and friends of our tiny Nordic nation – think of the unsporting remarks made about Iceland after last night’s thrilling 1-1 draw in Euro 2016.

A 50th-minute goal by Birkir Bjarnason last night equalised a Portuguese 1-0 lead and denied Portugal the victory many had been expecting.