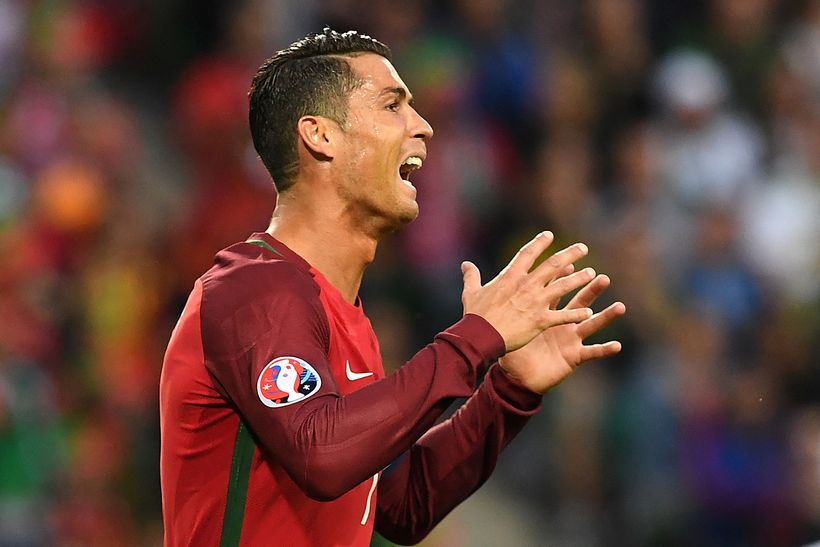 “They celebrated like they had won the Euro cup or something,” the Real Madrid forward fumed after the match. Portugal failed to beat Iceland after ninety minutes of play – despite currently being 24 places above them in the FIFA rankings.

Ronaldo criticised Iceland’s style of play, accusing them of “not trying” and simply throwing all their men behind the ball.

The joy of the thousands of Iceland fans and the players after a well-deserved 1-1 draw seemed particularly to rile the Portuguese superstar.

“That's a small mentality. That's why they'll do nothing in this competition.”

More Ronaldo: "They celebrated like they had won the Euro cup or something. That's a small mentality. That's why they'll do nothing."