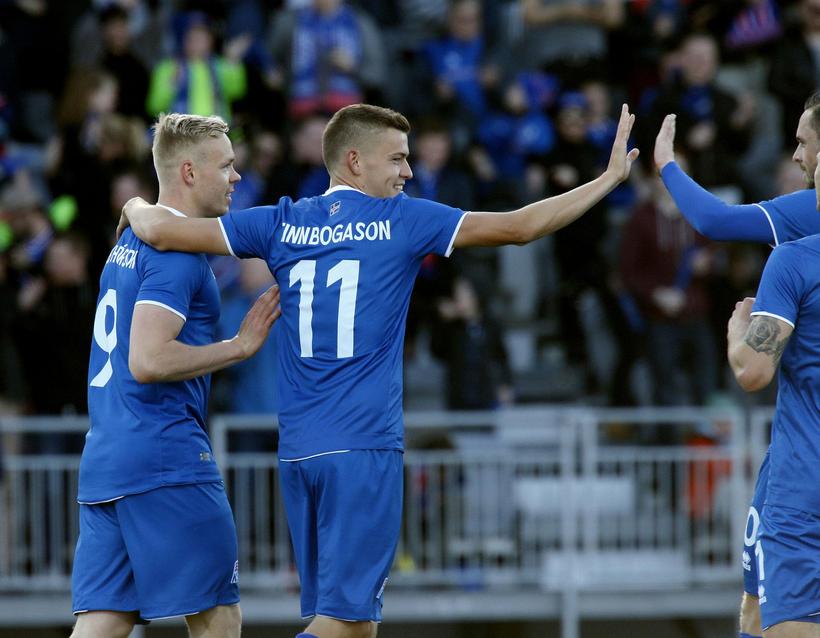 As Iceland’s men’s football team begin their Euro 2016 adventure in France, BBC Sportsworld takes a look at how a combination of facilities, coaching and team spirit has changed football in Iceland from a cult pastime to national sport.

See the story behind the “golden generation” of footballers in Europe’s “nation with the best scenery” on BBC Sportsworld here. 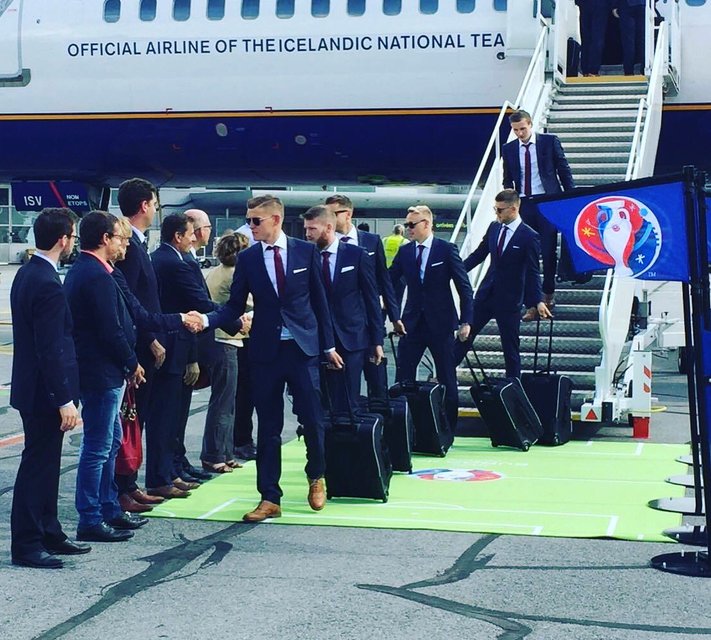