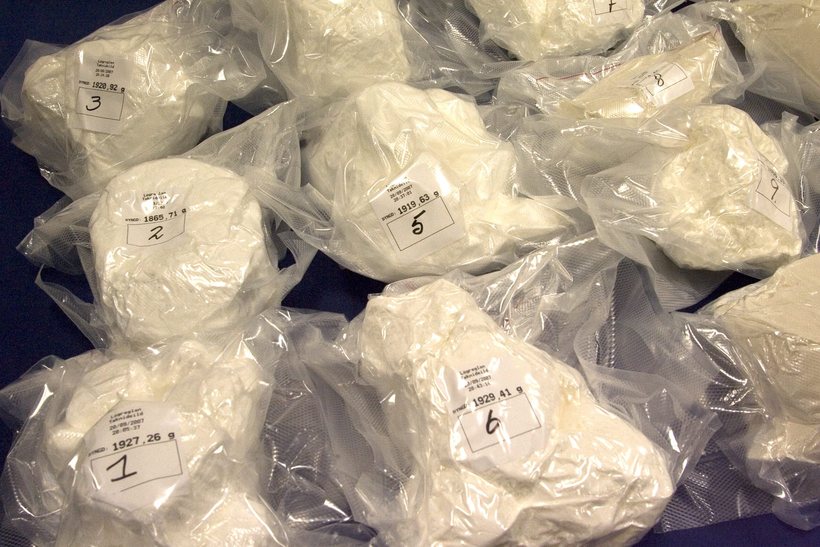 Cocaine was found in the belongings of the Icelanders arrested. Photo: Júlíus Sigurjónsson

Two Icelanders arrested for smuggling cocaine in Brazil have both been sentenced to five years and twenty days in jail.

The 26-year-old man and his 20-year-old girlfriend were caught on Boxing Day 2015 in the Brazilian city of Fortaleza with four kilos of cocaine hidden in condoms and false-bottomed suitcases.

According to Brazilian police, the couple were planning to fly from an international airport.

It is not yet clear whether the sentence will be appealed.