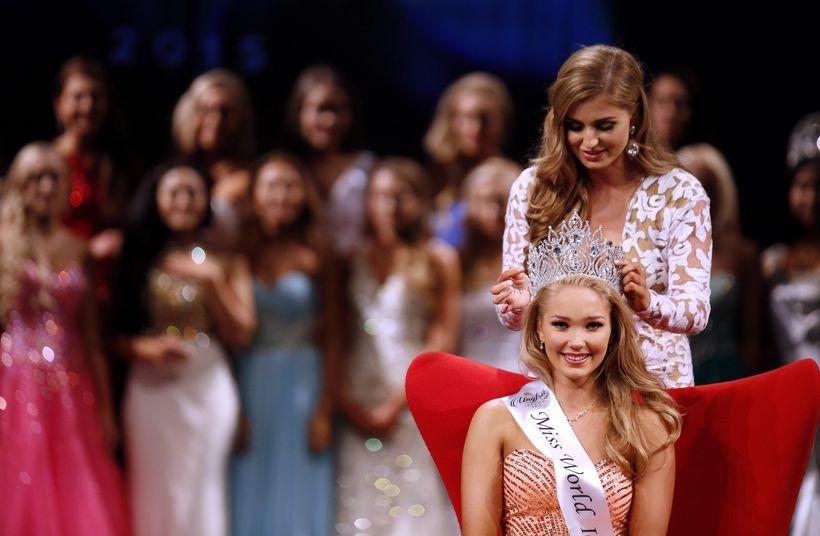 Before the first match even kicks off, Iceland has secured a victory in the upcoming UEFA Euro 2016 finals – with the Icelandic competitor in the Miss Euro 2016 beauty competition beating the other 23 competitors to victory.

The ‘Miss Euro 2016’ competition was held in Germany last week, and Iceland’s Arna Ýr Jónsdóttir was proclaimed the victor on Friday night. 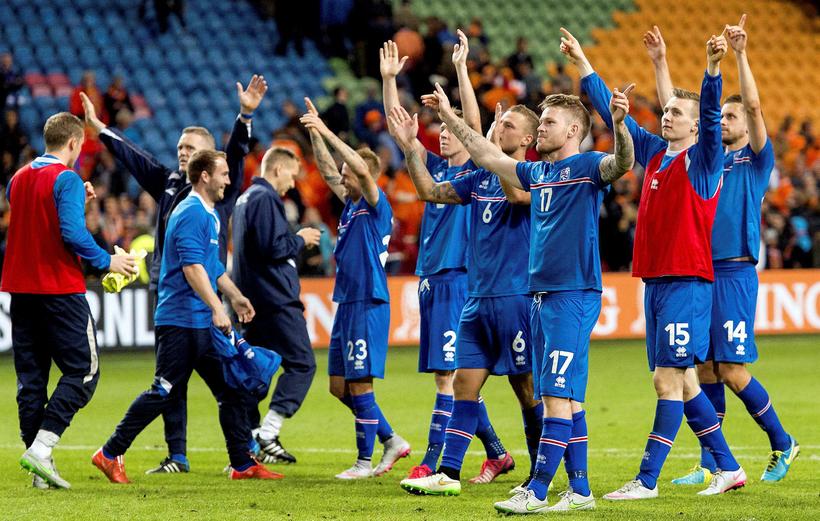 The Iceland men's football team is in the Euro finals for the first time ever. Photo: Koen van Weel

Arna Ýr Jónsdóttir was Miss Iceland last year, but failed to make the Top 20 in the international competition. Iceland has over the years been one of the world’s most successful Miss World nations.

According to Arna Ýr’s website, the Miss Euro 2016 competitors were judged on their “comportment, interviews, photo shots and stage performance”.

MORE: From Miss World to President of Iceland? 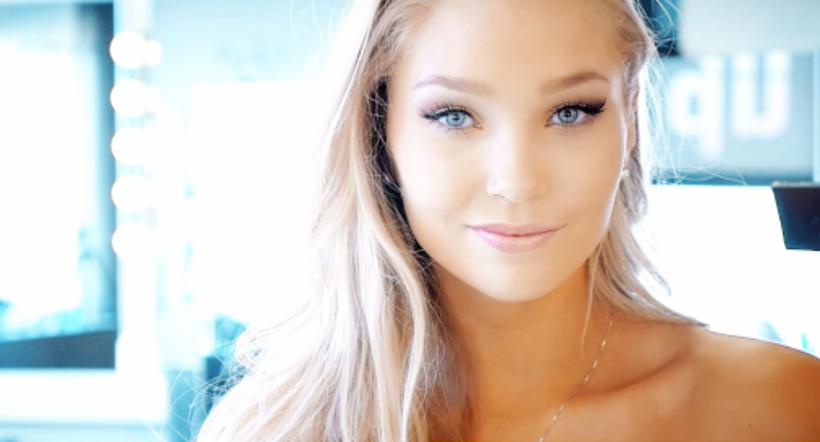