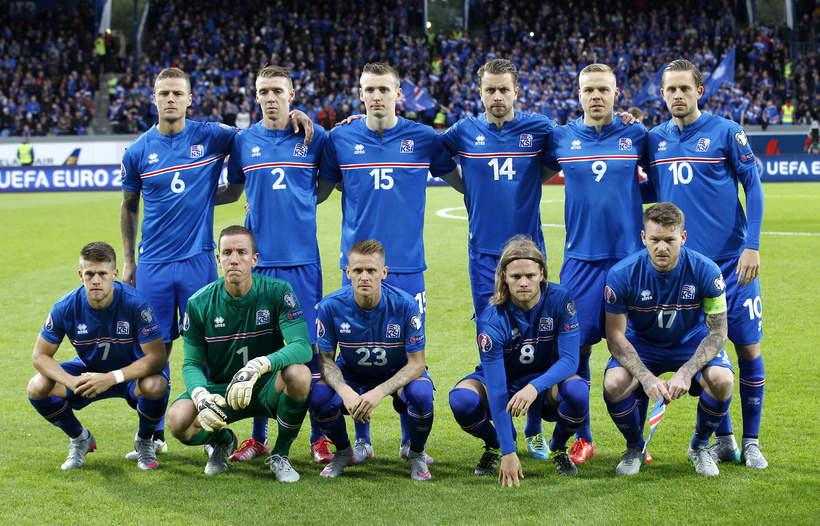 Iceland have just a two in 1,000 chance of being crowned victors of the imminent UEFA Euro 2016 football finals, according to a new statistical model by Goldman Sachs economists .

Using such factors as previous match performance, goals scored and conceded, and current international rankings, the economist team has put together a ‘stochastic’ analysis of how likely each competing country is to reach certain stages of the competition. 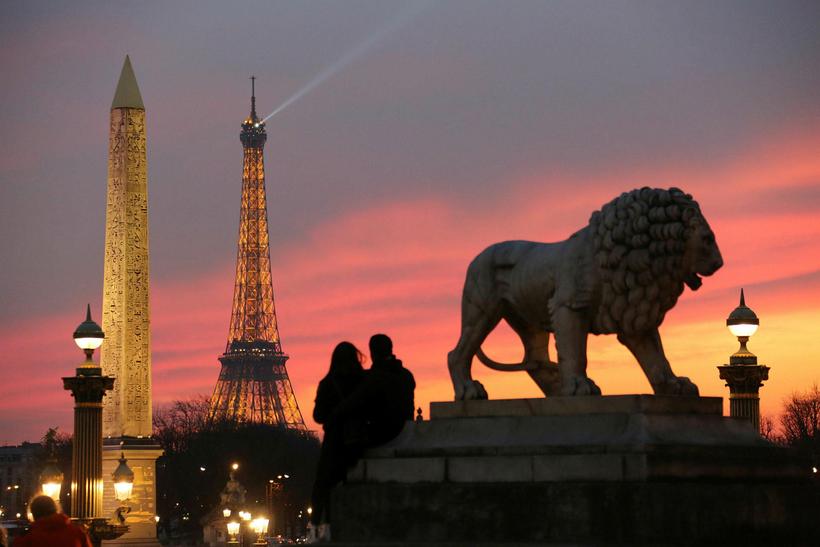 Iceland will be playing Austria in Paris (Saint-Denis) on Wednesday 22 June. Photo: AFP

The models gives Iceland just under a 50:50 chance of making it out of the group stages – specifically, a 47.5% chance of reaching the second round.

Iceland are predicted to lose 2-1 against Portugal, but secure 1-1 draws against both Austria and Hungary. There is just a 3.5% chance Iceland will make it as far as the semi-finals, a 1% chance of getting to the final, and a 0.2% chance of winning the entire tournament. 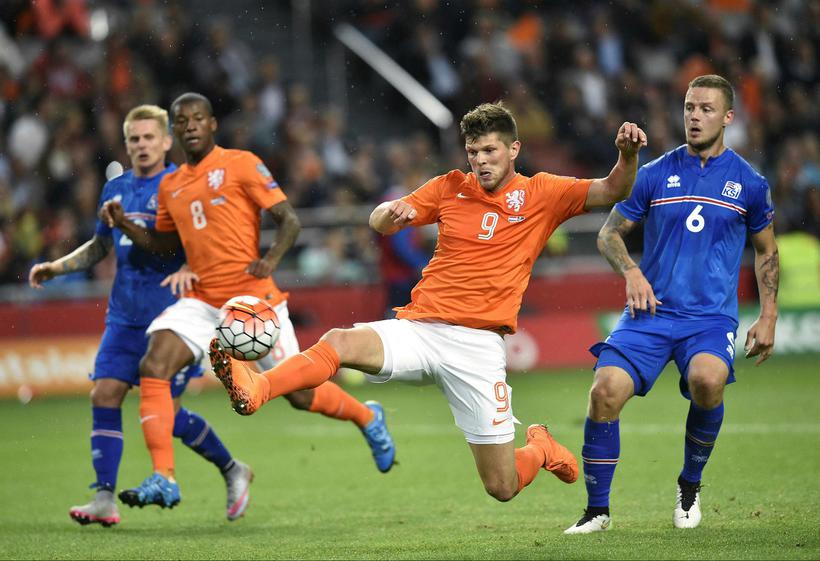 Iceland have beaten football giants such as Holland to get to Euro 2016. Photo: AFP

The Goldman Sachs article on the study freely admits the limitations of predicting the outcome of future football matches on the basis of historical data.

A similar study for the 2014 World Cup gave Brazil a 48% chance of winning the entire contest – but they were spectacularly knocked out 7-1 by Germany in the semi-final!