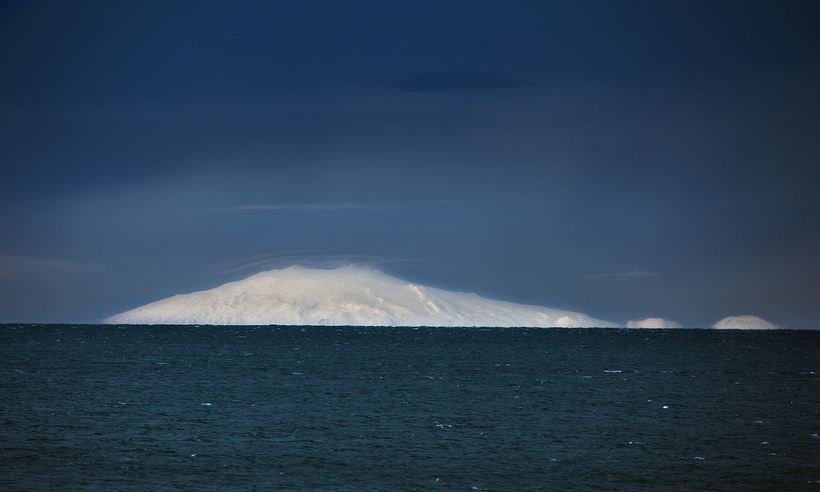 Snæfellsjökull glacier has always been reputed as a place of great magic and power. Rax / Ragnar Axelsson

The municipality of Snæfellnes is collecting documentation and stories about places where elves are believed to reside because of a review of the Snæfellsbær municipal land-use plan. The locals hold a strong belief in the hidden people.


A meeting was arranged with the farmers of the south part of Snæfellsnes where farmers Margrét Björk Björnsdóttir and Ragnhildur Sigurðardóttir spoke on the matter. Following the meeting, the two women proceeded to collect information from locals about hidden beings and magical spots in the area, data which was then brougt to the municipal land-use plan.

"I have noticed how careful people are when they are talking about hidden forces in their environment," says Sigurðardóttir speaking to Morgunblaðið. "Some people think that divulging their whereabouts will unsettle the hidden people, who may turn on them. In general, belief in elves is very strong here in the county and it's a reality for most people here. Also, these stories are a treasure in themselves."

She believes that this cultural heritage could work well in promoting it for tourists.

The Snæfellsbær municipal land-use plan should be ready and confirmed next year with regards to protection of wetlands, farming land, tourism, environmental protection and more.


Here are a couple of the stories collected:

In Álftanes in the southern part of Snæfellsnes, where Ragnhildur Sigurðardóttir and her husband Gísli Örn Bjarkarson live with their children, a small hill lies behind the farm. Documentation exists to the fact that sheep who have fled there in storms were saved. Throughout the ages, children have been told not to play on the hill so as not to disturb its habitants. One story exists of a farmer's wife in Álftavatn who helped an elf woman give birth to a child and was rewarded with a beautiful cloak, which the family still holds in their possession.

In Böðvarsholt, another farm, there is a story of a blue bird which an elven lady asked a farmer's wife to take care of for her while she was moving. This bird gave light and warmth into the life of the family who were going through a difficult time in their life. Their child was fighting for its life in hospital. When the child died, the elf woman fetched the bird. She then appeared to the farmer's wife in a dream, saying that she should now concentrate on those still living, to support them and give them strength.
"Elves and hidden people are good neighbours for humans if there is mutual respect between them. But upsetting an enchanted spot can be very dangerous," says Sigurðardóttir. 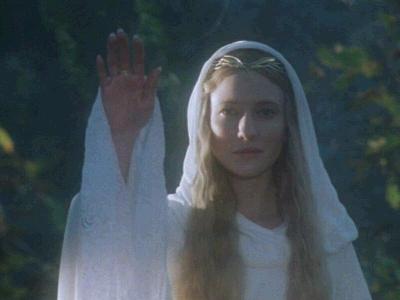 Tolkien's novels were in part inspired by Icelandic sagas and folklore. Here is an image of Galadriel, an elf woman in Lord of the Rings. Photo/ Wikipedia 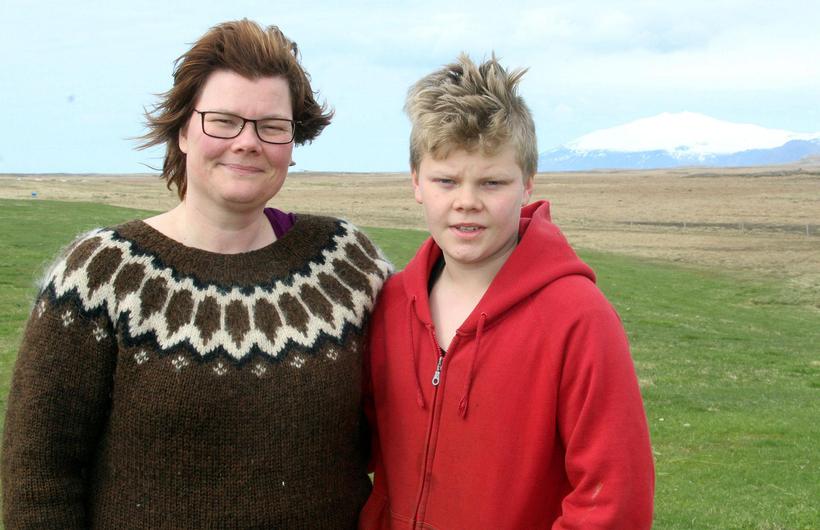