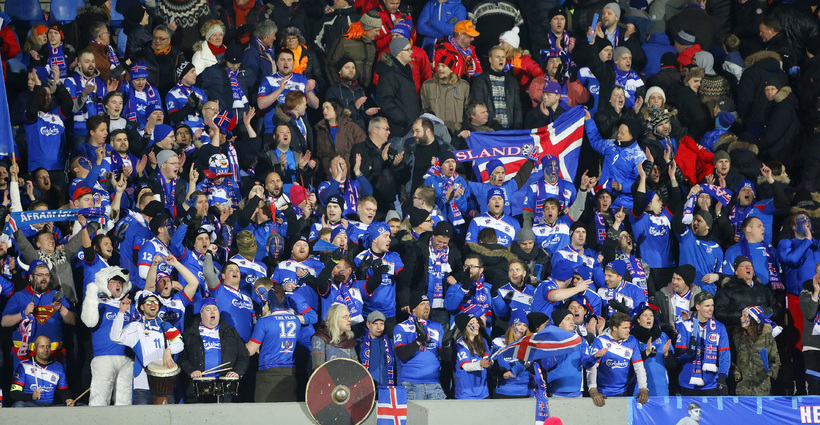 Will Icelandic fans be celebrating on 14 June?

In exactly two weeks’ time, Iceland kick off their first ever match in the finals of a European championship – against Portugal on 14 June in the French city of Saint-Étienne.

Iceland and Portugal have only ever met twice before competitively – and on both occasions Portugal secured comfortable victories.

As the excitement builds for Euro 2016, Icelanders and friends of Icelanders everywhere will be hoping and praying that the boys in blue can make it third time lucky against their Portuguese opponents.

Together with Iceland and Portugal in Qualifying Group F are Austria and Hungary. 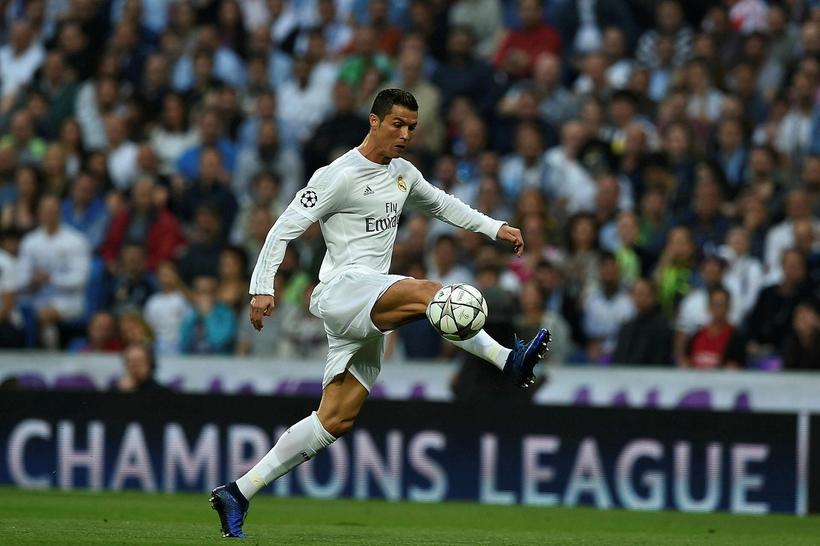